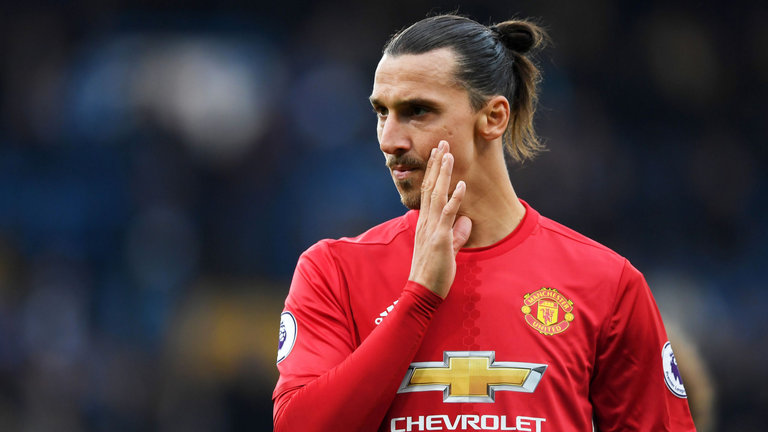 Zlatan Ibrahimovic believes Manchester United needs to move on from Sir Alex Ferguson, as his involvements and achievements are putting his successors under pressure.

The team has struggled for consistency since he left and he is clearly still believed to be in charge, as every united manager wants to associate with him, including Solskjaer who have talked about him on different occasions and has also invited him to the dressing room.

“Everything that happens is judged by the era of Ferguson.