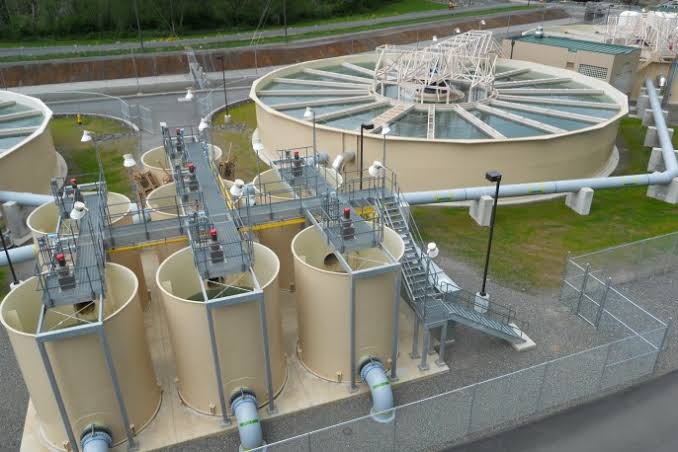 The Tegbe Foundation has announced the commencement of a state-wide project aimed at providing potable water in all local governments of Oyo State.

The Founder, Mr Joseph Tegbe, made this known to newsmen in Ibadan on Friday.

The News Agency of Nigeria (NAN) reports that the initiative was announced in commemoration of the 2019 World Water Day observed by the United Nations every March 22.

Tegbe said that the efforts was part of his foundation’s commitment to UN’s Sustainable Development Goal 6, which is focused on providing access to safe and affordable drinking water for all.

He said that his foundation had commenced a programme of providing at least one borehole in everyone one of the 33 local government areas in the state.

“The provision of the boreholes in the 33 local government areas of the state is to ensure that the people have access to healthy drinking water which is essential to prevent water-borne diseases,’’ he said in a statement.

Tegbe, a former governorship aspirant of APC in the state, said one of the country’s major challenge was infrastructure deficit, which he said must be bridged quickly.

According to him, this deficit is what makes us sometime more susceptible to shocks like epidemics which are inevitable in life generally.

“If we must improve our socio-economic stand as a nation, then we must begin to fix this deficit one step at a time. One man per opportunity,’’ he said.

He said that one of the areas already identified by his foundation was the provision of potable water and our short-term solution is the installation of boreholes in the councils.

Tegbe noted that the effort was to shield people from possible water-borne diseases and make them access potable water easily and conveniently.

“We hope in the long term that government at different levels will be able to provide efficient water infrastructure for rural and urban areas so as to significantly improve access to potable water for all,’’ he said.

The `World Water Day’ is an international day observed by the UN and has been celebrated globally every year for more than 20 years.