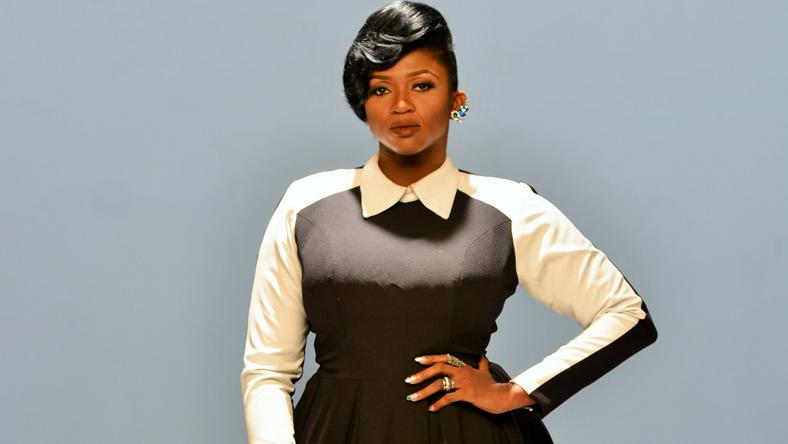 Waje announced this move in a now-viral video, citing high cost of publicity and low purchase rates of her album as reasons why she was considering quitting.

She said, “After everybody shouted ‘Waje, your last album was how many years ago, please we need an album’. Where are all the people that were shouting?

“I don’t have the money for publicity and that’s what I am saying. Emerald’s (her daughter) school fees is there.

“it’s like I have ten things laid out for me and every single time, its always been my music, my music that is taking the bulk of my money.

“I am not willing to put money there anymore,” she said.

Nigerians on Twitter have jumped on the video to react, making ‘Waje’ the number two trending topic on Twitter, on Monday.

Most of the respondents symphatised with her, noting that the music industry can be a hard terrain to glide through. They pleaded with her not to quit music but face her mental health first.

@Monyemorris tweeted, “I am upset by this. But i totally get Waje’s point. Music will just be a bottomless pit where she will be putting limited funds in. I think she should take her music outside Nigeria.”

@Zeon_imyang said, “I’m not happy @OfficialWaje deserves all love and support. Actual support not retweets, buy her album if you can. 🧡🧡🧡🧡I love you waje.”

@Soul_inspiredom said, “In developed countries, Waje’s album will be topping the chart in grossing sales right now and in the weeks to come. But this is Nigeria.”

@Sallykeneth tweeted, “Dear Waje, Stay strong. It’s just a phase. You’ll get over it, learn new ways to ace this thing and shine even brighter. Gosh! I know where you’re coming from.”

@Lafytoluu wrote, “Waje released an Album last year and I loved it. So many good songs on it. What’s going on?”

In 2007, Waje launched her music career. She was still a student at the time and paid her dues by doing lots of free shows and gigs.

In 2008, she featured in the P-Square hit track titled ‘Do Me’. This track was widely known across Africa and some parts of Europe.

She participated in ‘Advanced Warning’, a reality TV show which featured artists that are on the verge of a breakthrough.

The reality show was organised by MTV Base South Africa and Zain Nigeria, where she was the runner up.

Waje has shared the stage with artists such as Wyclef Jean in South Africa, opening for Kerry Hilson during a show organised in Calabar , and featured in “One Naira” by M.I.

Waje was among the judges for The Voice Nigeria alongside Tuface (2face Idibia), Timi Dakolo and Patoranking.

She released a single titled ‘OH MY’ in November 2018 and later released her Album same 2018,titled ‘REDVELVET’.