13 killed, including family of four, in ghastly accident - P.M. News

13 killed, including family of four, in ghastly accident 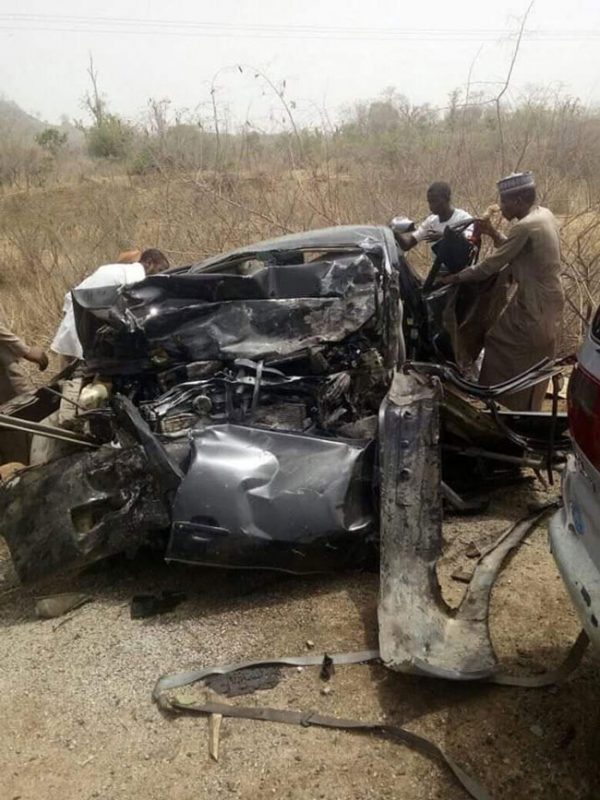 According to the command’s spokesperson, DSP Kamal Abubakar, the accident occurred at about noon along the Bauchi-Gombe road.

He said all 19 persons were hurt in varying degrees and were immediately moved from the scene by security agents with the assistance of good Samaritans to the Abubakar Tafawa Balewa University Teaching Hospital for treatment.

However, on getting to the hospital, 13 passengers were confirmed dead by a medical doctor while six others survived and are still on admission. 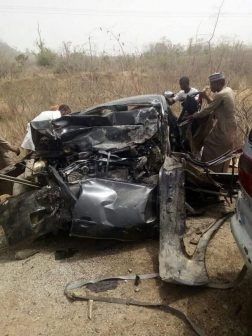 Amongst those who lost their lives was a family of four, Channels Television reports

Family members confirmed that a man, his wife, and two children were involved in the crash. They also affirmed that a sister to the man in question also perished in the accident.

The funeral prayer was held for the deceased on Sunday evening according to Islamic rites.

Meanwhile, up until the time of filing this report, names and address of some of the victims were still unknown.

The command has called on members of the public whose family member(s) traveled along that road and are still unable to reach them to check at the ATBU Teaching Hospital.