Video: Protest over LUTH doctor stabbed to death a day after graduation 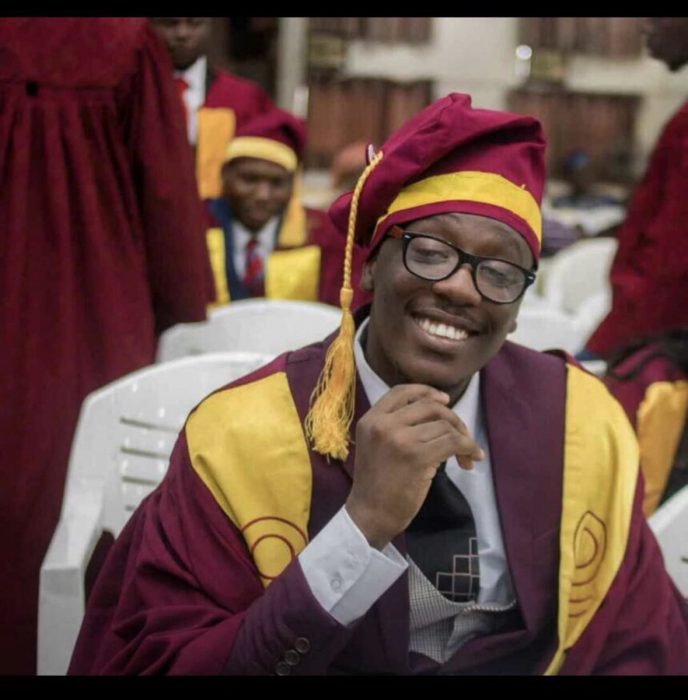 Medical students and doctors from the Lagos University Teaching Hospital, LUTH, are protesting the death of Dr. Stephen Urueye, who was stabbed to death a day after he convocated at the University of Lagos, UNILAG.

Students and doctors staged a massive protest over the dastard killing of the LUTH graduate and House Officer.

Urueye was said to have been stabbed on Thursday night right in front of LUTH gate by unknown assailants.

The protest is on , Students and Doctors from Luth are raising their voice demanding #JusticeforStephen , a Luth graduate and house officer who was killed yesterday in front of LUTH pic.twitter.com/HzEjSiChY4

Students and doctors of LUTH are demanding for justice for Urueye who graduated on Wednesday, as they chanted, “We want justice for Stephen, we need more security.”

Colleagues and friends of  Urueye have mourned his demise on Twitter and blamed the killing on the incompetence of those meant to supposedly protect doctors.

Mourning the deceased, Deji, a colleague lamented: “It’s a shocker that he used to stay on my floor two years ago , it’s really a big shock, condolences to everyone that knew and loved him and I wish his family comfort and peace.”