Liverpool in cruise control after win over Porto 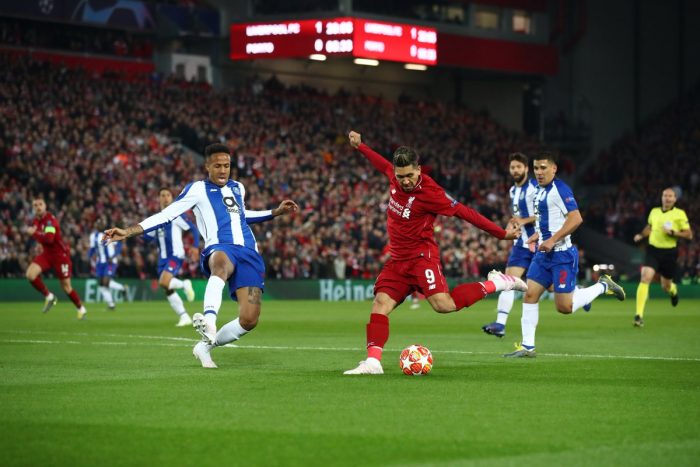 Liverpool took command of their Champions League quarter-final with Porto thanks to two first-half goals in the first leg at Anfield.

Naby Keita put Liverpool in front in just the fifth minute when his shot from the edge of the penalty area deflected in off Oliver Torres.

Porto did create chances but striker Moussa Marega failed to convert meaning his side leave Merseyside without what could have been a crucial away goal.

According to BBC, Liverpool goalkeeper Alisson produced an excellent block with his feet to deny him in the 30th minute and moments later the Mali international failed to connect fully with a volley from eight yards.

Maraga had two further chances in the second half but Alisson was first able to comfortably save at his near post and later watch on as the Porto striker blazed over the bar.

There was another nervous first-half moment for Liverpool when Alisson tipped away a deflected cross with the ball deflecting on to Alexander-Arnold’s arm. The incident was checked by VAR but the referee awarded a corner rather than a penalty.

Mohamed Salah could have been sent off late on for a high tackle with his studs on to Danilo Pereira’s shin but after another VAR review no foul was given.

Liverpool failed to find a third goal which would have made them even more comfortable but they will head to Portugal for the second leg on 17 April as strong favourites to reach the semi-finals for the second-successive year.