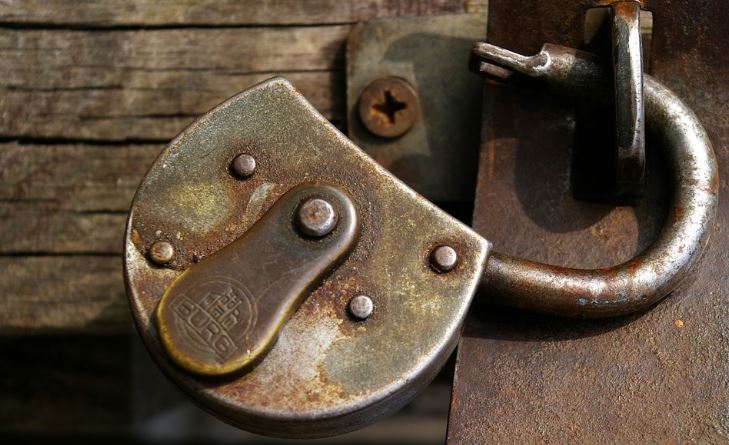 Thieves broke into a Kenyan police station on Tuesday night as all officers on duty abandoned their post to watch a UEFA Champions League match at a nearby trading centre.

The thieves made away with three rifles and ammunition.

On returning to the post, the soccer-crazy policemen discovered that the room of the officer in-charge, which also serves as an armoury was open. They walked in to find the steel box, in which firearms are kept, broken.

The thieves stole three rifles, with magazines of 20 rounds of ammunition each. They left behind only two magazines with 17 and 20 rounds.

The scene was visited by the Nandi South OCPD, OCS and AP Commander.

Search and investigations are underway to recover the stolen firearms and nab the suspects.