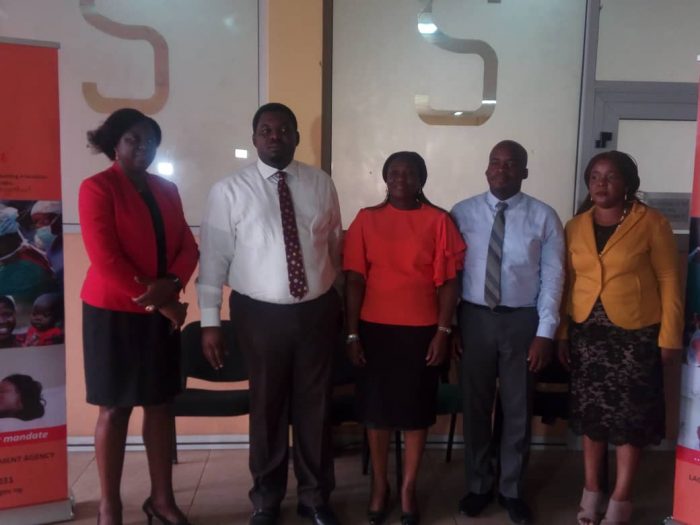 No fewer than 100,000 Lagos residents have so far registered for the Lagos State Health Insurance Scheme, LSHS, since it was launched last December.

According to Adenusi, the LSHS was established by law and compulsory for residents of the state in order to achieve Universal Health Coverage in line with the goal of the World Health Organisation to ensure that everybody had access to affordable healthcare.

He said the 100 ambassadors being trained would act as foot soldiers of the LASHMA, the body regulating the health insurance scheme, to ensure that residents of Lagos subscribed to the scheme as it would be of great benefit to them, especially those in the informal sector.

She said under the scheme, a family of six would have to pay a token of N40,000 per annum to enjoy affordable healthcare in primary and common ailments raging from maternal and child health care, malaria, tuberculosis, cesarean surgery, general wellness of the body, among others.

Adenusi said since LASHMA was only a regulatory agency, it had to solicit the services of agents to propagate the message for the populace to be informed of the good package to be derived on subscription to the LSHS.

“This training, therefore, involves the health insurance scheme agents, they are our foot soldiers to let the people know that with N40,000 a family of six can enjoy adequate healthcare per annum and individuals can also register for the scheme with just N8000 per annum,” she stated.

According to Adenusi, people were not to pay money in cash to the agents, but that they could pay in all banks and through POS given to the agents to register for the scheme.

She charged the wellness ambassadors to ensure that they carried the people along through proper packaging of the health insurance scheme, saying that they must be pacesetters of the scheme.

Adenusi appealed to Lagosians to make use of the opportunity afforded them to register for the scheme in their own interest as they would spend less on health coverage.