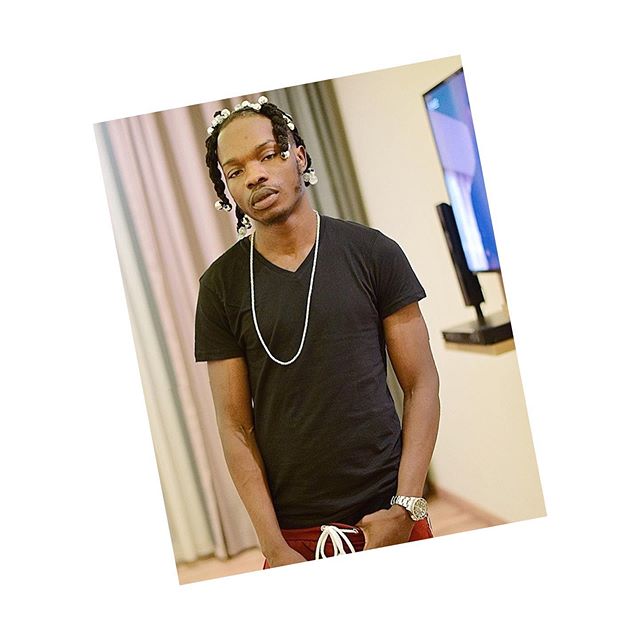 The management of Nigerian singer Azeez Fashola popular as Naira Marley has issued a statement concerning his arrest by the Economic and Financial Crimes Commission (EFCC).

Naira Marley was arrested alongside four others in connection to internet fraud known as ”Yahoo Yahoo”. While others have regained freedom, the ”Issa Goal” crooner remains in custody with the EFCC stating that the evidence against him is overwhelming beyond releasing him on bail.

His management has now released an official statement as regards Naira Marley’s stance on the issue: