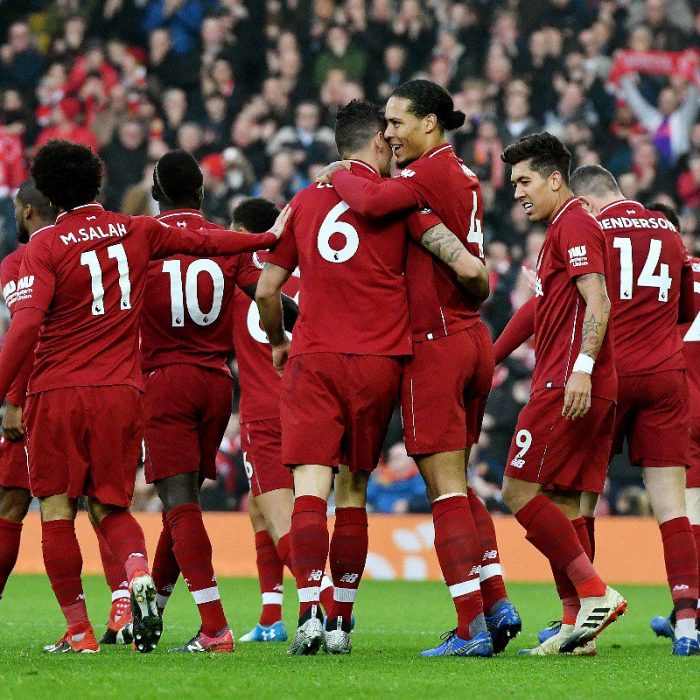 Koeman expects the two players to join up with his squad in a positive mood after the Champions League win for the European Nations League campaign.

Liverpool face Tottenham Hotspur in an all-English final of the UEFA Champions League on June 1 at the Wanda Metropolitano stadium in Madrid.

The Dutch take on England in the Nations League semi-final in Guimaraes, Portugal on June 6.

“It would be rather sour if both ended up empty handed after such a formidable season and being so close to huge trophies.

“Van Dijk, Wijnaldum and Liverpool do not deserve that,” Koeman told reporters as the Dutch prepared for the Nations League with a camp in Zeist this week.

The Netherlands coach had planned to take the entire Dutch squad to watch the Champions League final had Ajax Amsterdam qualified.

But after the Dutch club were beaten by Tottenham in the semi-finals, it was decided the national team would stay in Lagos, Portugal for the second part of their preparation.