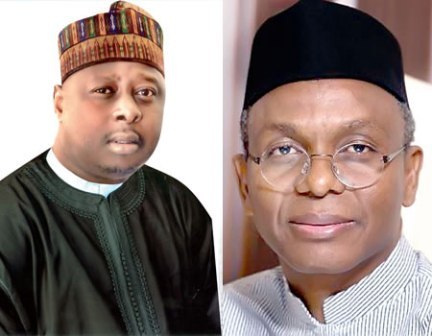 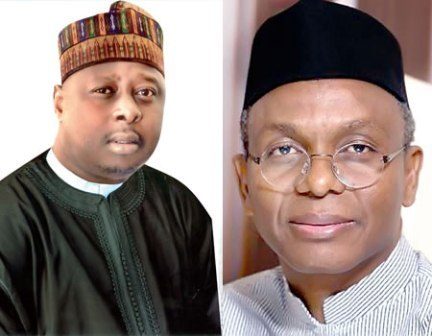 The Kaduna Governorship Election Petition Tribunal on Tuesday struck out the motion of Peoples Democratic Party (PDP) seeking for recount of votes cast in the governorship elections in the state, for lack of merit.

Chairman of the Tribunal, Justice Ibrahim Bako, while ruling on the motion, said the tribunal has a timeline of only 180 days within which to complete its assignment and would not accommodate the motion seeking for the recount of the votes.

The tribunal also refused the application for amendment of the motion that sought to narrow the votes recount exercise to only 12 local government areas of the state.

The motion was brought before the tribunal by the PDP and its governorship candidate in the March 9 election, Alhaji Isa Ashiru.

Counsel to both PDP and Ashiru, Emmanuel Ukala (SAN) had on May 25, applied to for the amendment of the motion for the votes recounts to be done in Kaduna North, Kaduna South, Igabi, Birnin Gwari, Giwa, Zaria, Sabon Gari, Makarfi, Kudan, Kubau, Soba and Ikara local government areas, mostly won by the APC.

However, the Tribunal chairman, ruled that the motion be struck out, thus ending the pre-hearing session of the petition.

He then adjourned to June 15 to begin hearing in the main petition filed by the PDP and Ashiru.

Meanwhile Counsel to Malam Nasiru El-Rufai, Abdulhakeem Mustapha, that of the All Progressives Congress’, Lawal Bawa and Aliyu Umar of Independent National Electoral Commission (INEC), who had objected to the motion, said they were happy with the ruling.

They said the verdict was a reflection of the position of the law and commended the tribunal for ruling in their favor.

The counsel told newsmen in separate interviews at the end of the sitting that they were ready for the hearing in the main suit scheduled to begin on June 15.

Mustapha, the counsel to El-Rufai, said that they were ready to defend the re-election of the Governor in the 2019 poll, insisting that the mandate was genuinely given to the governor by the majority of voters in the state.

According to him, the defense would provide all needed documents and evidence to defend the mandate given to El-Rufai before the Tribunal.

Meanwhile, Elisha Kura, Counsel to the PDP, told newsmen that the party would challenge the tribunal’s ruling in the Appeal Court even as the tribunal begins hearing the main petition.

“We are going to study the ruling and we have already have perception about the case, but it has to be challenged.

“For the Tribunal to say that it has no powers to order for a ballot recount is strange because other Tribunals had done it before.

The counsel said while the party would continue with its petition, it would seek further interpretation of the ruling of the tribunal against the motion for the recount of votes at the Court of Appeal.