In the spirit of Sapele! 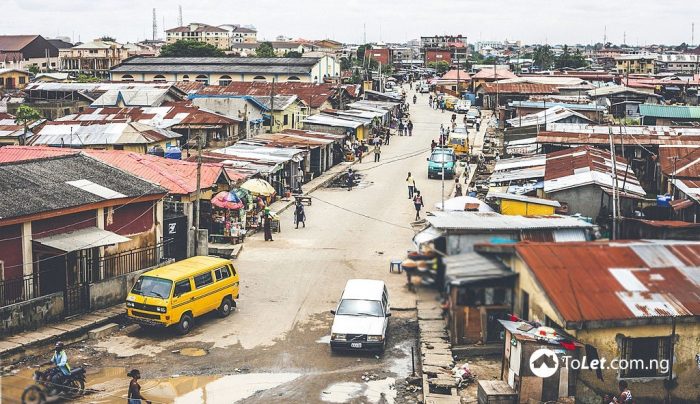 There are situations or times in which a town or city stamps its imprimatur, positive and/or negative, on a person or persons. Each town I dare say has its own spirit, its own way of doing things either culturally or socially, that impact on people who live there. Today I have chosen to write about the ancient town of Sapele, referred to as ‘Pilele’ or ‘Safa’ by the people of Sapele. The main medium of communication in Sapele was and is Pidgin English, which had its own Sapele-created version, its slang and nuances.

Pidgin virtually displaced indigenous languages in the town much to the chagrin of parents. Our generation suffered punishment in school for speaking ‘vernacular! In other words, although I was Urhobo or Ijaw or Itsekiri, I was forbidden from speaking my language in the school premises. Sapele is an old town in current Delta State which the British established as a trading centre in the mid 19th century once had that capacity to create characters and a brotherhood that has stood the test of time.

Sapele is an Okpe town, named after a local deity Urhiapele now corrupted to Sapele. Owing to its cosmopolitan nature, Sapele drew a lot of people from all ethnic groups in the country. There was Yoruba Road, Hausa Road apart from Hausa quarters. Before the civil war, there was Ibo road later renamed Okpe Road. For decades, Sapele played host to the giant African Timber & Plywood (AT&P) which in turn provided employment for thousands of Sapele men and women. No one who grew up in Sapele can forget the regular alarm hooting which AT&P provided for the town at intermittent hours, calling its workers to duty and students to be up and doing. Indeed AT&P was a part and parcel of life in Sapele.

Sapele is/was also a port city; this attracted people of different backgrounds to the town. The colonial office was highly active in the town if the English names that some of the streets were named after are anything to go by.

But Sapele had a spirit which has endured in those who lived there from the 1960s through the 1990s. In our interactions we never really bothered about anybody’s ethnic background. Sapele itself was an identity. The town had a character which defined and extended itself. It was enough to bind people together if they ever met outside the town. Sapele meant ‘no false airs’, no ‘forming’, no ‘yanga’, and no ‘posing’. It created a familiarity which fed on itself to promote the values of oneness, friendship and a common fate. The world began and ended with Sapele in terms of understanding the world. Sapele taught us never to feel inferior to anyone for any reason. For us in Sapele, the Warri boys were learners in the scheme of things. We delighted ourselves with ‘wording’ or ‘warding’ or ‘yabis’, the precursor of the now nationally-acclaimed stand-up comedy. The national anthem of the era captured an aspect of the Sapele spirit: “Though tribe and tongue may differ/In brotherhood we stand”.

As an aside let me say that being a ‘boy was an aspect of the Sapele spirit. True ‘boma’ boy was not complimentary; it connoted being rough or brutal or unorthodox in doing things. The boma boys were the tough ones whom our parents warned us to beware of. To be a ‘boma’ or ‘jaguda’ was even by Sapele standards a bad thing!