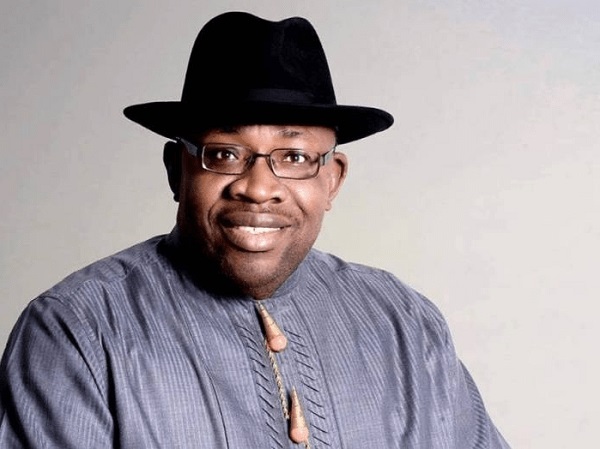 Bayelsa State Governor, Seriake Dickson on Wednesday vowed that he would not hesitate to sign death warrants of convicted kidnappers.

According to him, this was to send a signal that his administration had zero tolerance for the crime.

Dickson spoke in a radio broadcast, reacting to the upsurge in abduction cases at the Ahoada-Bayelsa axis of the East-West road.

He said that his administration and that of Rivers were collaborating to combat the crime of kidnapping in the two states.

“Within our limits, we are doing all we can and we will spare no effort. Due to partisan political considerations, we have had running battles of maintaining law and order to run a government.

“In Bayelsa today, we have put in place, a law enforcement and judicial system that once a crime is committed, the criminal is apprehended to face the law.

“It might take time but certainly we round them up. A couple of the high-profile kidnap cases have been prosecuted and convictions secured.

“I will waste no time in signing the death warrants of the convicts,” Dickson said.

On the relationship between him and ex-President Goodluck Jonathan, Dickson stated that their political relationship which endured for a long time remained cordial.

“The participation of former President Goodluck Jonathan, who is my elder brother and leader in the Bayelsa Educational Development Trust Fund last week is a proof to the healthy relationship we have.

“Certain interests capitalise on the busy schedules we have to create the false impression that there is a rift between us.

“We cannot abandon our other duties to be addressing the press always to say that there is no problem. That in itself will mean that there is a problem.

“I invited him so that we can take advantage of his enormous goodwill to attract national and international support to our educational initiatives. I know the passion of Dr Jonathan in education.

“His commitment to education was legendary and we consolidated on his achievements in education.”

The governor said that he was seeking the face of God for direction on the choice of his successor after which he would consult with stakeholders, including Jonathan, among others.

Dickson said that he was not impressed by the attitude of the current crop of politicians aspiring to his seat.

“Although all the aspirants indicating interest in PDP are better than their APC rivals, I have observed they are playing establishment politics. I am not impressed with conventional politics.

“You cannot be playing that kind of politics when you are not in control of the centre. I am an opposition politician and I will soon meet and advise them,” Dickson said.