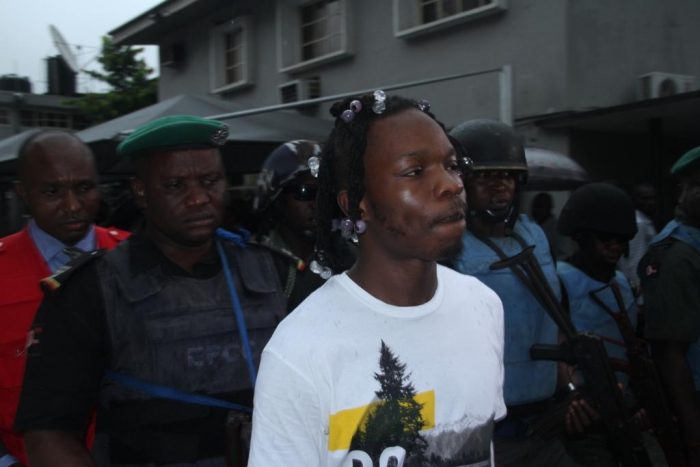 He is also to provide two sureties in like sum.

According to Justice Nicholas Oweibo, one of the sureties must be on Grade Level 10 in the Federal or State Civil Service, adding that the other surety must have a landed property within the court’s jurisdiction.

Oweibo ordered the Economic and Financial Crimes Commission (EFCC) to verify the bail terms and adjourned the case to October 22 for trial.

The EFCC had arraigned the singer for alleged internet fraud, among other 10 counts of violating the Cyber Crimes Act of 2015.

He pleaded not guilty and was granted bail.