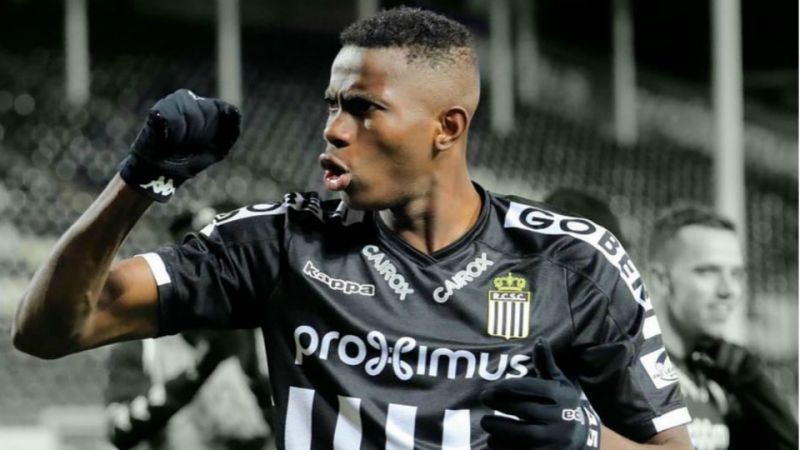 The young striker teamed up with Felice Mazzu’s men on loan at the start of last season after failing to secure sufficient playing time in the Bundesliga.

Osimhen scored 20 goals and provided four assists in 36 games across all competitions to help the Zebras to the Europa League play-off final where they lost 3-2 to Royal Antwerp.

Following his sensational performances, the forward was named Sporting Charleroi’s Player of the Season.

On Friday, the Belgian side secured the permanent transfer of the 20-year-old Nigeria international.