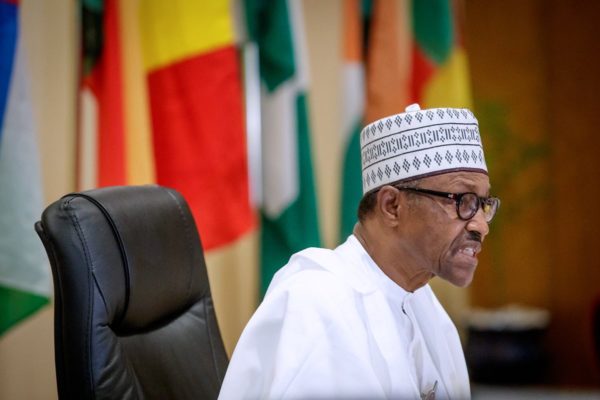 President Muhammadu Buhari will on Saturday (12.00 midnight) join about 53 world leaders in the Kingdom of Saudi Arabia for the opening of the summit of the Organisation of Islamic Cooperation (OIC).

The Summit, 14th in its series to be attended by all Heads of State and Governments of Member countries is to be presided over by the Saudi Monarch, King Salman bin Abdulaziz Al Saud.

The President, who arrived Makkah on Thursday evening via the royal terminal of King AbdulAziz International Airport Jeddah, was received by Senior officials of the Government of Saudi Arabia led by the Deputy Governor of Mecca Province Prince Abdullah Bin Bandar Bin Abdulaziz.

The President, who was accompanied by members of his entourage as well as three State Governors, had performed the lesser hajj to seek divine guidance in the execution of his mandate for a secured, peaceful, United and prosperous Nigeria.

The President’s lesser pilgrimage, performed on the margins of the OIC summit in the Kingdom of Saudi Arabia, was the second in less than one month.

While performing the circumambulation of Kaaba, the President walked and run where necessary in compliance with the Islamic injunctions during which intermittent prayers were offered to Allah for the nation and its present leadership.

Since Nigeria joined the OIC in 1986, President Buhari becomes the third Nigerian leader to attend its conference in person, after the late President Umaru Musa Yar’Adua and his Predecessor in office Goodluck Jonathan.