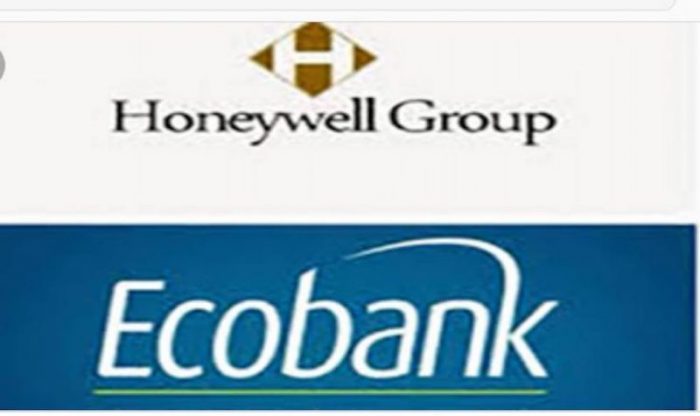 The ETI Specialized Resolution Company Ltd (ESRC), a vehicle of the Ecobank group which took over the disputed Honeywell loans, is set to appeal the judgement delivered by Justice Ayokunle Faji of the Lagos Federal High Court, on the protracted N5.5 billion legal suit between Honeywell and Ecobank.

ETI Specialized Resolution Company Ltd (ESRC), said it will fully prosecute the appeal as it strongly disagrees with the decision of the court.

The main purpose of ESRC is to pursue and recover all outstanding loan obligations of customers whose loans were sold to the company. It has indeed made appreciable progress in this regard.

The suit, which was filed by Honeywell Flour Mills Plc, and its sister companies; Anchorage Leisures Ltd and Siloam Global Limited, against Ecobank urged the court to hold that they are not indebted to Ecobank, having paid N3.5 billion based on a concession purportedly given by the Bank.

Justice Faji in his judgement delivered on Friday May 31st, 2019, ruled that since Honeywell paid in line with the agreement reached at the meeting of December 2013, it is no longer indebted to Ecobank.

ESRC said it will appeal the judgement as same did not take into consideration salient facts put before the court. In the view of ESRC, a debtor should be made to pay its full debt having failed to pay as and when agreed.

A spokesperson for ESRC said that the company will pursue recovery of the debts owed by the Honeywell companies to the logical conclusion through the courts, as return of depositors’ funds is key to ensuring the sanctity of agreements and viability of continued support and growth of local businesses by Banks.