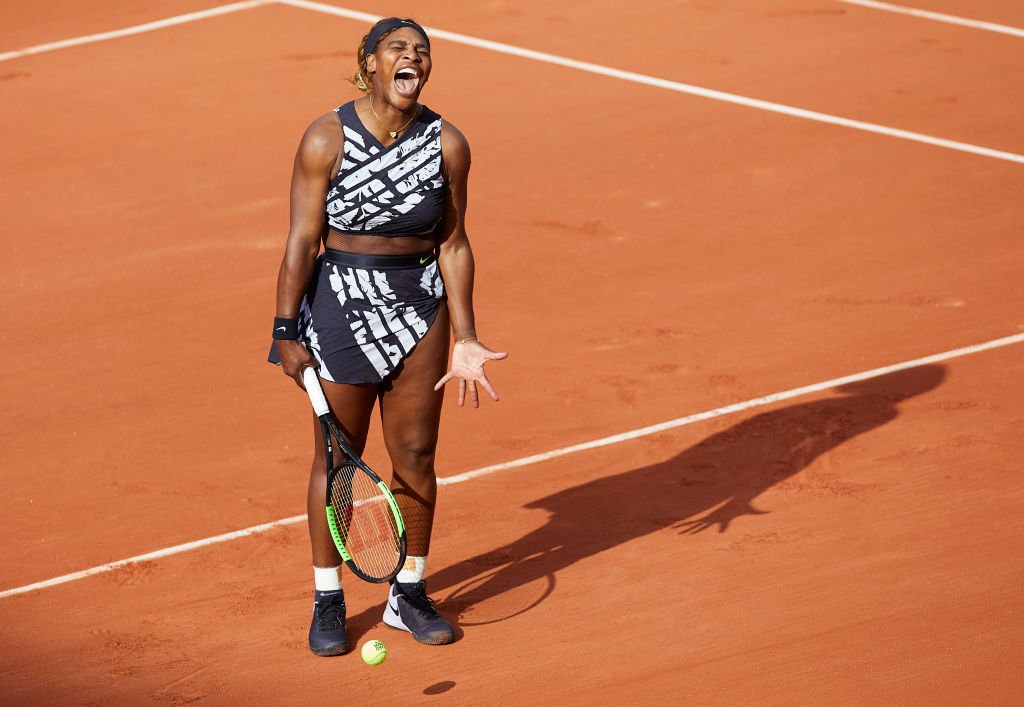 The 35th ranked player took the first set 6-2 and the second 7-5. She led the second set 3-1, but Serena rallied to make scores 5-4. But the American legend faltered again to lose the match and the opportunity to progress into the fourth round.

World number one Naomi Osaka had earlier crashed out, losing 6-4 6-2 to unheralded player Katerina Siniakova of the Czech Republic.

She made her debut in the Top 100 of the Women’s Tennis Association (WTA) rankings in 2018 as a teenager.

As a junior, she won the USTA Girls’ 18s national championship at the age of 16.

Serena Williams exit Saturday was her earliest Grand Slam exit since 2014, since she lost to Alize Cornet at Wimbledon in 2014.

The loss closed her bid to win a record-equalling 24th majors.

The losses of the two players mean that 14 of the top 20 seeds in the women’s draw have failed to make the second week in Paris.

“She played really well, especially in the first set where she hit pretty much within an inch of the line all the time,” said Williams.

The America veteran, who played just one clay court match in Rome before suffering a knee injury in the run up to the French Open, said she had expected to progress further in Paris.

“I would have expected to have gotten past the the third round. If someone said I would only get this far, I’d have said they were a liar.

“I haven’t been on the court as much as I would have wanted to. It’s been a gruelling season.”

Kenin, the 20-year-old world number 35, will face eighth seed Ashleigh Barty of Australia for a place in the quarter-finals.

“There’s a lot of emotions now,” said the Russian-born player.

“Serena is such a great champion and I have all the respect for her.”

Williams, who has still to add to her majors collection since she returned to the tour after giving birth to her daughter, fired 30 winners and 34 unforced errors.

Osaka, the reigning US and Australian Open champion, said losing to 42nd-ranked Siniakova may have been a blessing in disguise.

“Losing is probably the best thing that could have happened,” said 21-year-old Osaka.

“I felt very tired. I had headaches, maybe that’s the stress.

“I felt there was a weight on me. This hasn’t been the happiest of times.”

Osaka was undone by a shocking 38 unforced errors as she finally ran out of luck in Paris having had to come back from a set down in her first two matches.