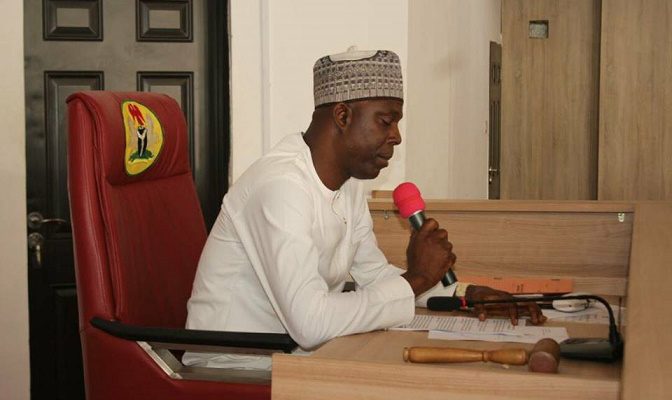 The Kogi House of Assembly says it considered 50 bills and 144 motions during the 6th assembly.

The Speaker of the house Mr Matthew Kolawole disclosed this while rendering account of his stewardship and activities of the house during the valedictory session to mark the end of the 6th assembly (2015-2019) in Lokoja on Monday.

“I must say without fear or favour that we have in the past four years, in spite of inadequate infrastructure and other necessary facilities achieved remarkable success.

“We have worked hard using instruments of legislation and oversight machinery to effectively drive the economy and accelerate development of the state.

“Within the four years under review, we considered a total number of 50 bills. Out of these, 46 were successfully passed while four are undergoing process at different levels of committee stages,” he said.

He said that the house was inaugurated on June 4, 2015 by former governor, Mr Idris Wada, with a proclamation for the holding of the first session of the 6th Assembly in fulfilment of the provision of Section 105(3) of the 1999 Constitution.

He said that the doctrine of Separation of Powers as enshrined in the Constitution was upheld though with the believe that no particular Arm of Government could perform its functions without carrying others along.

According to him, the functional relationship between the three Arms made governance a collective responsibility and cooperation a crucial element in the administration of state affairs.

The Speaker expressed gratitude to God for sparing the lives of the 25 members all through the four years saying, “we must offer thanks to Almighty God who made it possible for us to witness this day and moment in good health.