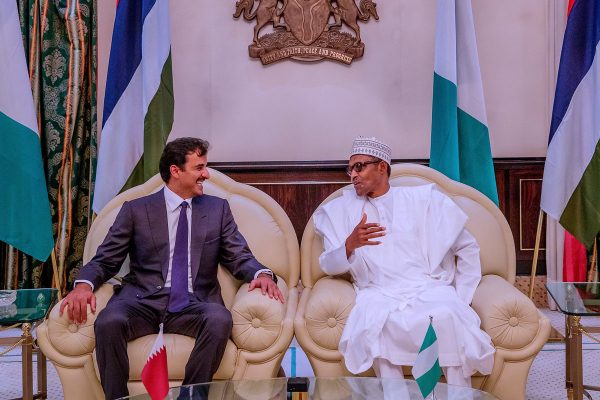 Saudi Arabia and United Arab Emirates criticised Qatar on Monday for rejecting the outcome of recent Makkah talks on regional tensions with Iran, while the UAE accused Doha of “backtracking” on the summits’ conclusions.

Doha, which attended the three meetings in the holy city, said on Sunday it rejected the outcomes as it had not been properly consulted.

Saudi Arabia’s minister of state for foreign affairs, Adel al-Jubeir, fired back, according to a report by Khaleej Times.

“Countries… during summits announce their positions and reservations in the meetings according to customs and not after the meetings,” he said on Twitter.

Saudi Arabia hosted the three summits over the weekend critical of Iran after King Salman warned that “terrorist” attacks in the Gulf region could imperil global energy supplies.

The United Arab Emirates’ minister of state for foreign affairs, Anwar Gargash, also criticised Doha for being “weak” under pressure.

“Seems to me that attendance and agreement in meetings and then backtracking on what was decided on is (a result of) pressure on the weak that lack sovereignty or have ill intentions or lack credibility, and it might be all these factors,” he tweeted late Sunday.