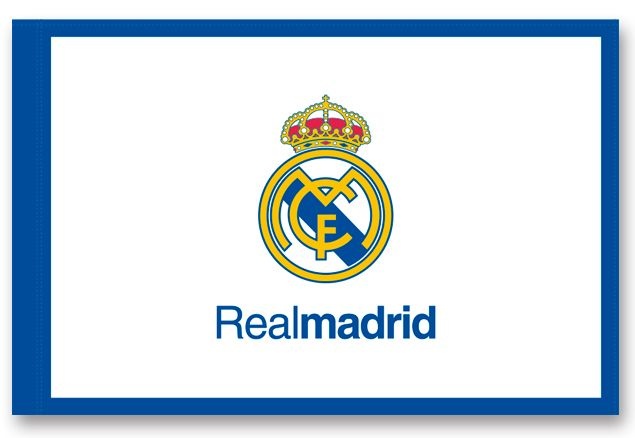 The signing of Ferland Mendy id in the final phase and the player is undergoing his Real Madrid medical this afternoon, Tuesday, according to French newspaper L’Equipe.

The Spanish giants have sent two doctors from their medical staff to Clairefontaine to carry out the check-up on the Lyon left-back, who is there with the France squad.

Provided Mendy passes the medical an announcement could be expected in the next few hours over his signing by Real Madrid. After several weeks of negotiation (Juninho Pernambucano the new sports director at Lyon has green-lighted the sale) the operation is expected to cost Real Madrid €55 million euros. Lyon wanted 60 million for the player, Real Madrid hoped to pay 50 million, and both agreed to meet half-way. The France international will sign with Real Madrid till 2025.

Mendy had given his word to Zidane:
This newspaper revealed on 29 May that the left-back had said yes to Zidane’s overtures for him. And in France, reports indicate that Mendy will in fact have his medical at Real Madrid in the coming days, before the final ok from Madrid to his contract.

Mendy, who turns 24 on Saturday, will become the back-up and replacement for Marcelo at left-back. Both Zidane and his technical team – in particular David Bettoni – insisted on bringing the player in to Bernabéu bosses.

Zizou, too, has spoken of the role Mendy will play in the first team squad, where he’ll compete with Marcelo, while Reguilón (22 years old) will go out on loan. Zidane wants a young team and has been thinking of a squad with 22 players who can alternate between the starting line-up and the bench. He doesn’t want a repeat of what happened in 2017 when he faced Tottenham at Wembley missing many key players (Keylor, Carvajal, Varane, Isco, Kovacic and Bale) and lost 3-1.

Little by little Madrid are bolstering their squad: Militao is coming in (he should be presented after the Copa América), Jovic has been announced and Hazard is expected once an agreement can be reached with Chelsea on price.