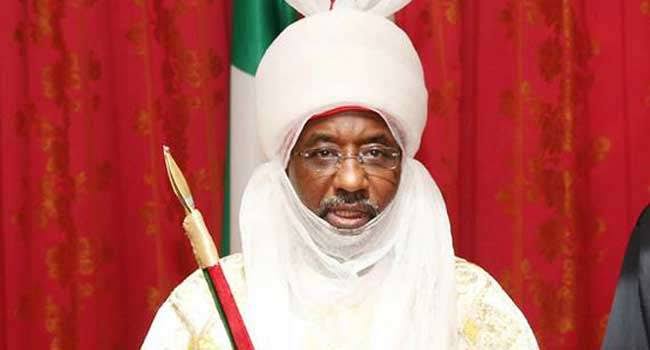 The Kano Emirate Council has officially responded to the query issued to the Emir of Kano Mallam Muhammadu Sanusi II by the Kano State Government through the office of the SSG Alhaji Usman Alhaji.

Media aide to Governor Abdullahi Ganduje who announced this said the letter containing the reply by the Emir was received within the stipulated time frame of 48hrs as stated in the query.

Emir Sanusi had contrary to the claims in the letter that he misappropriated N3.4 billion said the amount he inherited from the coffers of the Emirate Council was just over N1.8 billion.

The Emir also said the Secretary of the Council was the accounting officer of the palace and not him. (See the letter below) 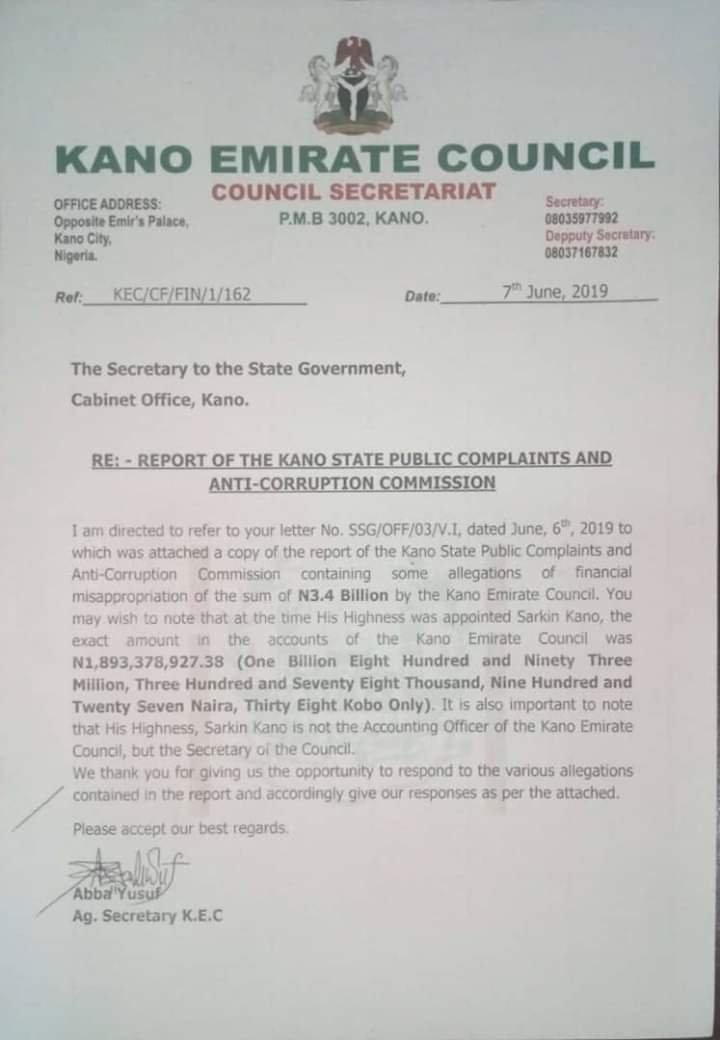