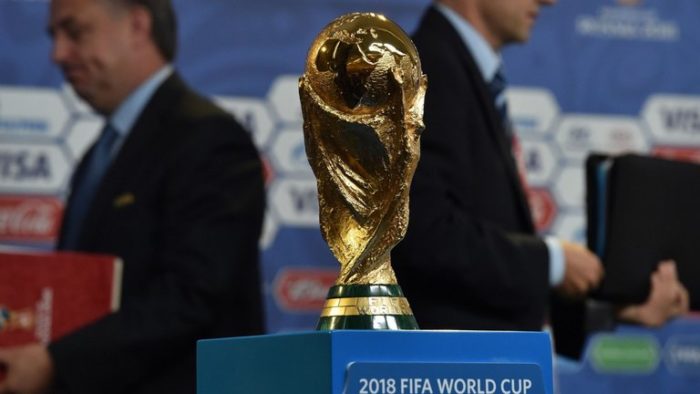 Spain and Portugal are to start an in-depth analysis of whether to bid for the 2030 World Cup, they said on Saturday, without making any mention of Morocco who were previously also said to be involved.

“After holding several meetings, the soccer federations of Spain and Portugal can confirm that they are set to begin an in-depth analysis of the possibility of presenting a joint bid to host the 2030 World Cup,” the country’s federations said in a joint statement.

“Both federations would like to take this opportunity to state that the governments of both countries have been properly informed about this process, given that they will have a key part to play in its development.”

Spain’s acting Prime Minister Pedro Sanchez said during a visit to Morocco last year that he had suggested a three-way bid with the North African nation to stage the 48-team event.

The three federations could not immediately be reached for further comment.

Spain, the 2010 world champions, hosted the 1982 World Cup and launched a failed bid along with Portugal to stage the 2018 tournament which was awarded to Russia.

Portugal has never hosted the World Cup but held the 2004 European Championship.

Morocco has made five failed bids to host the tournament, most recently for 2026 which was awarded to United States, Mexico and Canada.

Argentina, Uruguay, Chile and Paraguay have announced they will make a four-way bid which could have sentimental value as Uruguay hosted the inaugural World Cup in 1930.

England is carrying out a feasibility study along with Northern Ireland, Scotland and Wales while Bulgaria, Serbia, Greece and Romania are also planning a joint bid.