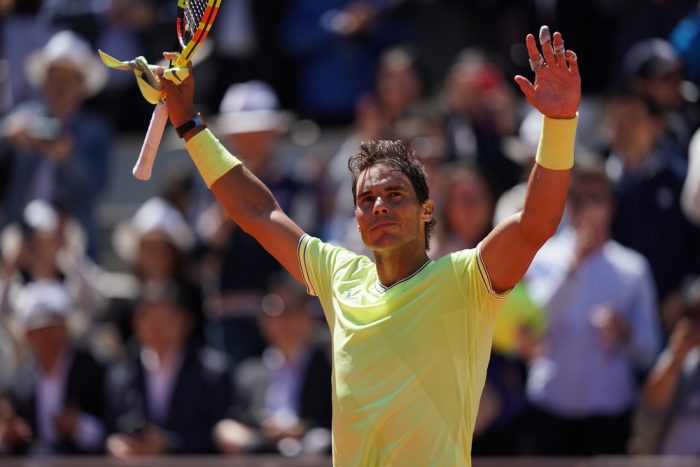 Nadal thrashed Austrian Dominic Thiem 6-3 5-7 6-1 6-1 to win the trophy, to consolidate his reputation as the undisputed tennis clay-court king in the world.

Only the first two sets were tight as Nadal used the other two sets to teach the weary 25 year-old Austrian some tennis lessons from the grandmaster. Both players also clashed in the 2018 finals.

The 33-year-old Spaniard has become the first player, man or woman, to win the same Slam 12 times.

Nadal is now just two behind Roger Federer’s all-time record of 20 majors and three ahead of Novak Djokovic who was knocked out by Thiem in the semi-finals.