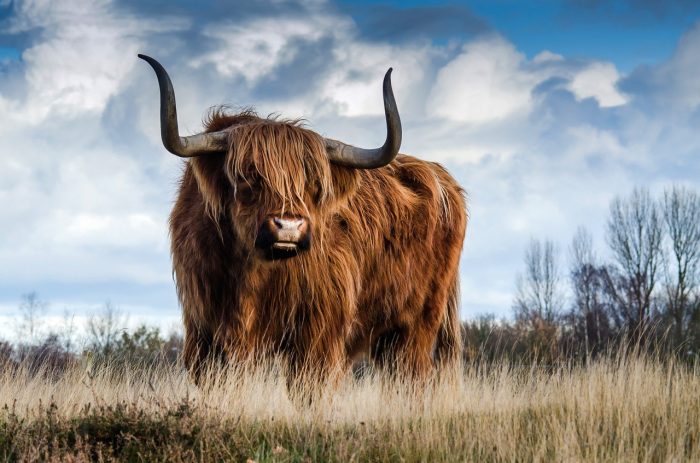 The Nigeria Union of Local Government Employees (NULGE) has commended Alhaji Abba Mato, the Chairman of Daura Local Government Council of Katsina State, for donating seven bulls to the union for the recent Sallah festival.

Malam Habibu Bala, the Daura local government branch chairman of the union, made the commendation in an interview with the News Agency of Nigeria (NAN) in Daura on Monday.

Bala said the council released N750,000 to the union which was used in procuring the bulls, slaughtered and distributed the meat free of charge to the 1,200 local government staff.

“The bulls were procured and slaughtered a head of the last Sallah. I think it was two days to the festival,’’ he said.

He noted that the gesture was unprecedented and contributed in promoting the welfare of the workers and their families as each of the staff went home with large share of the meat and celebrated the festival in a happier mood.

Bala therefore called on other council chairmen to emulate the gesture to further re-energise the workers and motivate them to perform optimally.

On their part, the NULGE chairman pledged to reciprocate the gesture through commitment, loyalty, dedication to duty and hard work.

He also disclosed that the council recently released N125,000 to the union as logistic support to enable it process the 2019 promotion of 315 local government personnel to their next grade levels.