Video: Helicopter crashes on top of a skyscraper in Manhattan 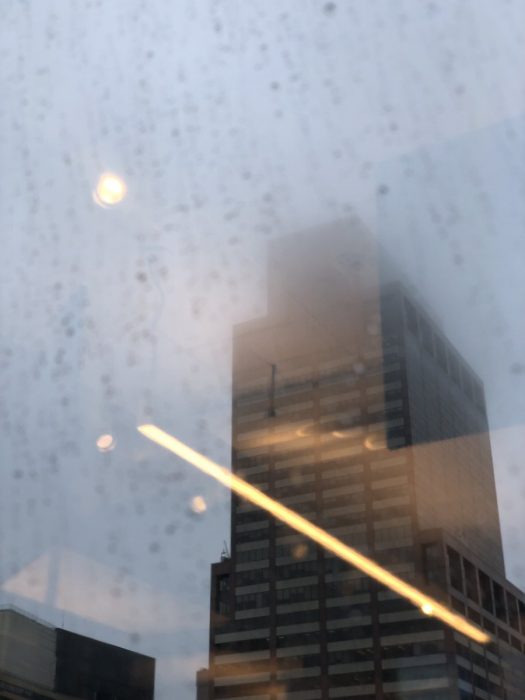 The Skyscraper in Manhattan

A helicopter has crash landed on the top of a skyscraper in Manhattan, fire officials say, triggering a fire.

New York Governor, Andrew Cuomo said the 54-storey office building on Seventh Avenue shook from the impact, but the blaze appeared to be under control.

787 7th ave, #midtown NYC. We’re 1 block south. 20 mins ago there was a loud sound like a too-low #helicopter & I looked up and saw sheet of flame on roof and then smoke. News reports saying helicopter/small plane crash onto roof which would be consistent with what I heard/saw. pic.twitter.com/swY3ksLskH

He said there may be casualties on the aircraft, but no one in the building was hurt, though some were evacuated.

Governor Cuomo said New Yorkers have “a level of PTSD from 9/11” when they hear news of an aircraft crash in Manhattan.