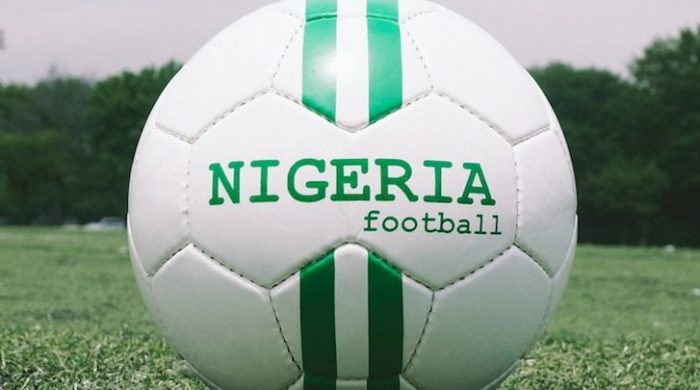 The race for the 2018/2019 Nigeria Professional Football League (NPFL) title heightened on Monday at the Agege Stadium in Lagos after Match Day 4 action.

Two draws and one win on the NPFL Championship Playoffs’ penultimate day of matches saw seven-times champions Enyimba International Football Club of Aba storming to the apex position on the table.

The News Agency of Nigeria (NAN) reports that seven-times champions Rangers International FC of Enugu and four-times winners Kano Pillars FC squared up in the first game of the day.

The match was full of fireworks, but Kano Pillars drew the first blood through veteran Rabiu Ali in the 59th minute of play.

The Flying Antelopes’ efforts to draw level were dealt a big blow as they were reduced to 10 men when Tope Olusesi received the marching order in the 73rd minute.

Spirited efforts in the dying minutes of the encounter however earned the Coal City club a penalty kick which was converted by Godwin Aguda for a 1-1 draw.

The match result was not however without some discontent as angry fans invaded the pitch, causing a three-minute delay during the five-minute added time.

The second game of Match Day 4 between Akwa United FC of Uyo and 2017/2018 winners Lobi Stars ended in a barren draw.

A brace from Reuben Bala, scored in the 18th and 45th minutes, and a wonderful finish from Abdulrahman Bashir gave the Aba clubside the needed victory.

Anambra Warriors got their lone goal through Promise James in the 30th minute.

According to NAN, winners of the abridged 2018/2019 NPFL will emerge on Match Day 5 of the playoffs on Wednesday.