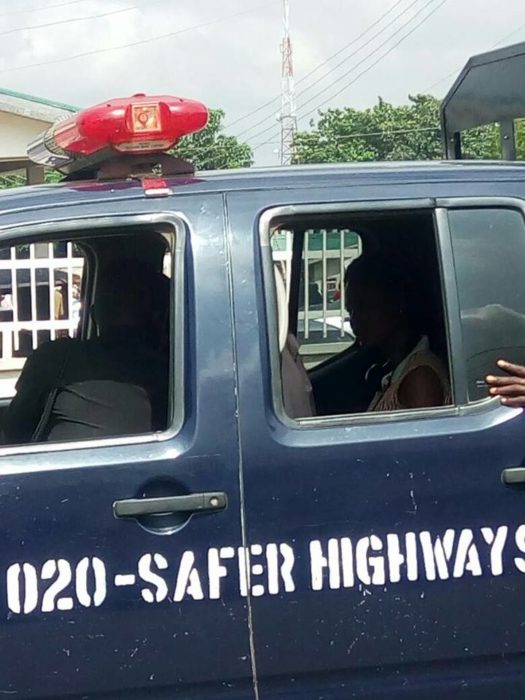 The Cross River Police Command has arrested a 400 level student of Medicine and Surgery of the University of Calabar for alleged possession of firearms and belonging to a cult group.

Police Spokesperson in the state, DSP Irene Ugbo, said this in a release on Tuesday in Calabar.

She added that the suspect, (name withheld) was arrested by a team of Anti-Cultism/Kidnapping unit of the police on patrol.

The Police Public Relations Officer said that the suspect had confessed to the crime, adding that investigation has commenced into the incident.