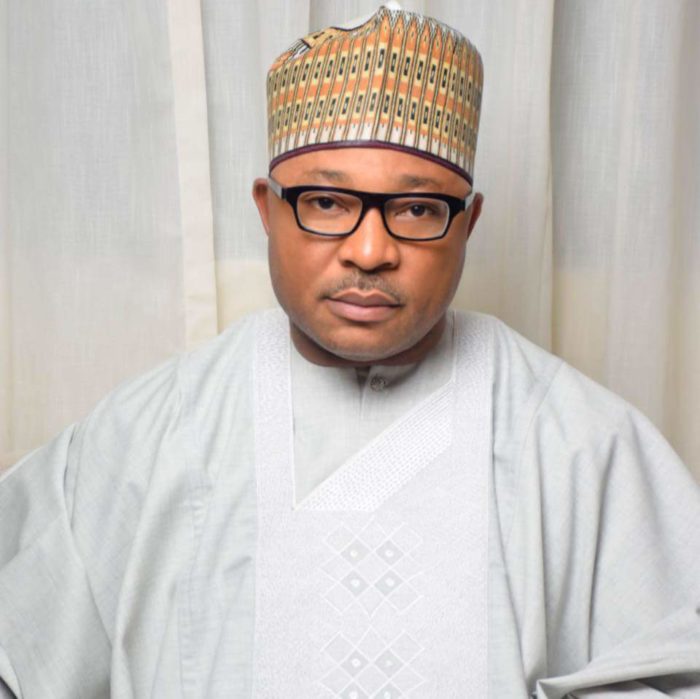 Barring any last-minute changes, top banker, Dr. Victor Adoji, is expected to declare his intention to contest the November 16th governorship election in the state under the Peoples Democratic Party, PDP, platform.

Adoji, the candidate of the African Democratic Congress, ADC, for the senate seat of Kogi East Constituency, in the just concluded National Assembly elections, has been adjudged as the best chance of the PDP in the quest to wrestle power from the ruling All Progressives Congress, APC, in the state.

Those who hold the position say Adoji’s campaign structure during the last election was one which can partner with the formidable PDP platform in the state to win the election against the incumbent, Alhaji Yahaya Bello.

Adoji had returned to the PDP family on the 21st of April 2019 with his teeming supporters, few weeks after he was allegedly robbed of the senatorial victory.

Asked whether he (Adoji) can overcome other big players in the party primaries including Senator Dino Melaye and Rear Admiral Jibrin, the stakeholders insisted that his engagement style will easily win him the PDP ticket and as well see him defeat others at the election in November.

The stakeholders say that Dr. Adoji despite being in a relatively unknown party introduced innovative and pace-setting political strategies and innovation that swept the electorate off their feet across Kogi East Senatorial zone. This they say, can grab the seat for the party if properly deployed across the state.

During the just concluded senatorial election, Adoji is said to have met all stakeholders that needed to be met. These included youth groups, farmers, teachers, traders, widows, persons with disabilities, road transport workers, okada association, CAN, bishops, imams, students, traditional rulers, the Igbo, Yoruba and Hausa communities, women groups and many associations.

He also attended 418 town hall meetings, 702 closed door meetings and 87 private meetings. The Adoji campaign train is also recorded to have sent the most innovative bulk SMS, done Robocalls, made personal calls and put up blimps and banner boards (first of its kind in Kogi State) as well as run the best issue-based campaign built on a social contract with the people.