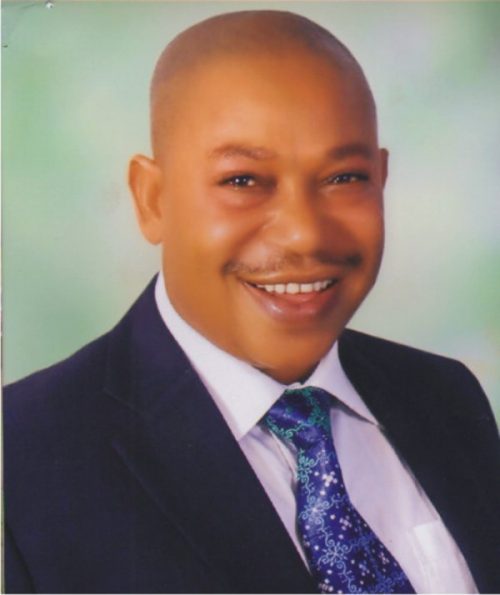 Acho Ihim, the Deputy governorship candidate of the Action Alliance (AA) in Imo has switched to the People’s Democratic Party (PDP).

Ihim was also the former speaker of the State House of Assembly.

Reports said Ihim’s defection may not be unconnected with threat by his former colleagues to drag him before the Economic and Financial Crimes Commission over allegations of financial misappropriation.

The former Speaker’s action came as AA is contesting the outcome of the governorship election, which was decided in the favour of the PDP.

Ihim confirmed that he has decided to move on with his political career and had to join the PDP, where he said he will be better appreciated.

He said the defection cannot hurt his case at the Election Petition Tribunal.

According to Nwosu who spoke with our Correspondent, “Acho Ihim’s defection will not in any way affect our matter in the Tribunal; he is not a respondent in the Suit. I wish him well”.