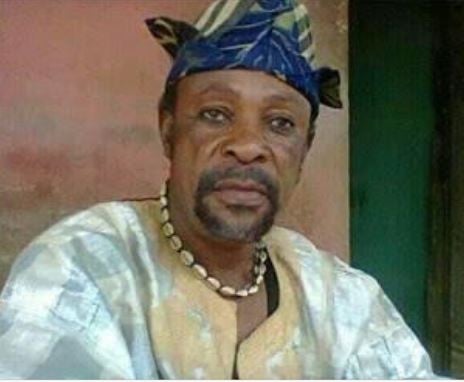 Reports said that Dagunror has been battling with an undisclosed sickness for some few years now before he succumbed to the cold hands of death.

Secretary of the Osun State chapter of Theater Arts and Motion Picture Producers Association of Nigeria, Ademola Adedokun confirmed his death, saying that he died in Lagos. His death was after suffering from an undisclosed illness.

The late veteran will be buried in Osogbo, Osun state later today.