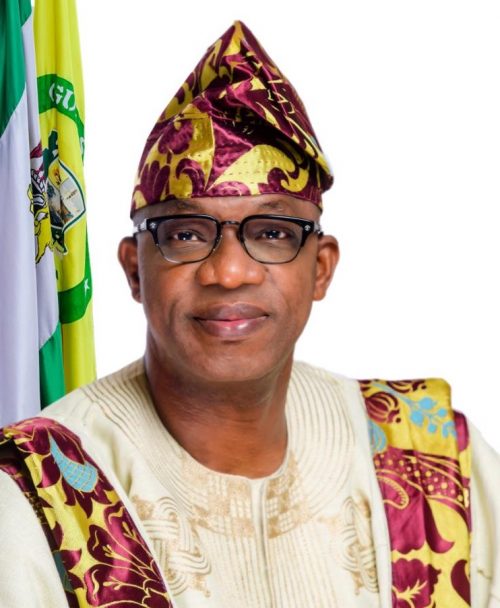 Ogun state governor Prince Dapo Abiodun has tweeted his real official portrait, as against the image that is being circulated by street traders in Abeokuta, the capital.

And we bet the new official photo is a lot better than the fake one. And it also reflects the governor’s pedigree as an Ijebu from Ogun East.