Stakeholders decry lack of due process in NASSI’s election 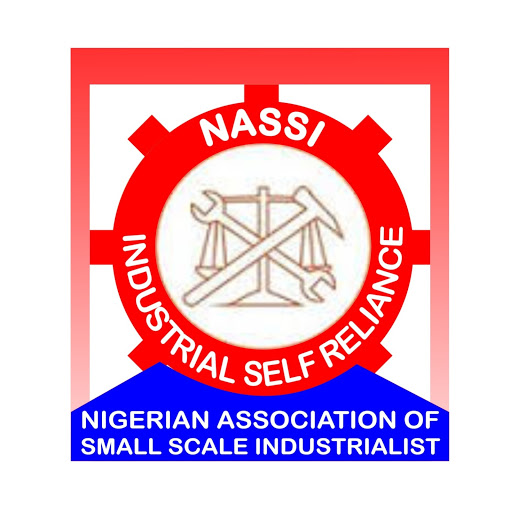 Some members of the Nigerian Association of Small Scale Industrialists (NASSI) have expressed concern over lack of due process in the election that produced officials of the association.

They spoke on Friday in Lagos at the meeting of concern members of NASSI from South-South, South-East and South-West.

NASSI is one of the five recognised members of the Organised Private Sector (OPS) founded in 1978 by the Military Administration under Olusegun Obasanjo.

Speaking, Mr Segun Bada, the Chairman, Ogun State Chapter of NASSI, said that the stakeholders do not recognise the new executives parading themselves as the national leaders of the association.

“A duly elected executive took over leadership of the association in January 2015 with Mr Ezekiel Essien as the President.

“However, a few years into his leadership, he suffered from an ailment that kept him out of the office for a long time.

“This placed responsibility to lead the association in the hands of Mr Solomon Vongfa, a Vice President then and acting Director-General,” he said.

According to him, Vongfa was not accountable to the association, and under his watch, over N70 million contributed by members as counterpart funds for onward lending was allegedly misappropriated.

Bada said the stakeholders resolved that it was pertinent for the association’s Trustees and its supervising ministry- Federal Ministry of Industry Trade and Investment (FMITI) to intervene and save the association from impending crisis.

He said that the existence of NASSI was critical to the growth of the nation’s Micro, Small and Medium Enterprise (MSME) and its industrial development.

Also, Mr Anani Esane, the Secretary, Cross River Chapter of NASSI, said that the National Executive Council of the association met on Jan. 10, and resolved to extend the tenure of the administration by three months.

Esane said that the postponement was to resolve the grievances of members before the conduct of new election.

Esane said that the President, members of Trustees and other prominent members from many states were absent at the said election, thus rendering it a nullity.

Similarly, Mr Oluwatoba Ajayi, the Public Relations Officer, Ekiti State Chapter of NASSI, said that members of the association were putting pressure on the state leaders to refund their contributions made into the counterpart funds.

According to him, NASSI’s existing and prospective members across the country were mandated to contribute between N19,000 to N26, 000 into the fund.

Ajayi said that over N70 million was generated from the contributions, alleging that the funds generated by the past administration had been misappropriated.

He said that the image and reputation of state leaders across the country and the association itself were at stake.

Reacting to the allegations, Vongfa said: “they are baseless and a cheap blackmail by people that wanted to be in a position of authority, but were not elected.”

He said that due process was followed in the electoral process, which had 28 states in attendance, while only six states were absent.

According to him, the remaining two states were on suspension.

“The absence of states that choose not to participate in the election does not render the election void,” he said.

Vongfa also dismissed the allegation of misappropriation of over N70 million, saying he had never being in acting position as NASSI President nor have access to the said fund.