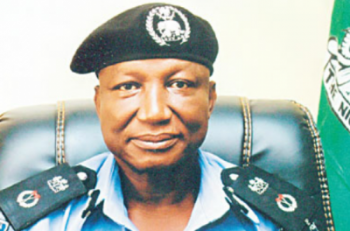 The Ogun State Police Command has warned members of the various transport unions in the State to desist from any act capable of causing violence.

Police Public Relations Officer, DSP Abimbola Oyeyemi, in a statement said: “This warning becomes necessary following the persistent threat of forceful invasion of motor parks and offices of some transport unions by some disgruntled elements.”

The Commissioner of police, Ogun State, Bashir Makama had at a meeting with various unions on different occasions, urged them to eschew violence and channel their grievances through the laid down procedures of their constitutions.

“Having done all the necessary consultation, the Command will not hesitate to deal decisively with anybody caught fomenting any form of trouble within the State as the Command will not fold its arm while some unscrupulous elements will be making life difficult for the law abiding Citizens of the State.

“Members of the public are hereby advised to go about their lawful businesses without fear of any form of harassment or intimidation as the Command will do everything within the ambit of the law to guarantee their safety at all time,” he said.