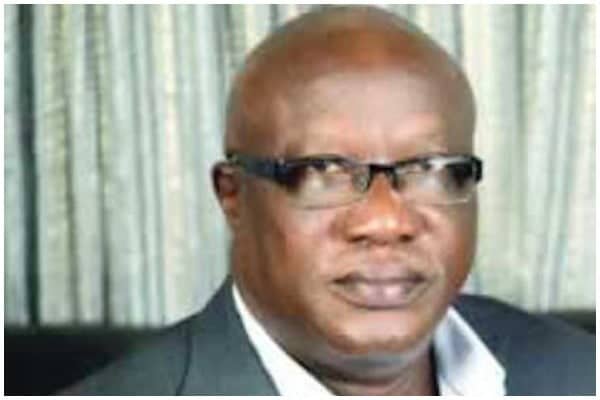 A former governorship aspirant of the Peoples Democratic Party, PDP, in Ogun State, Olajide Awosedo died on Tuesday at the age of 68.

The Ogun State, PDP, confirmed the death, while commiserating with the family of the deceased.

In a statement issued on Tuesday in Abeokuta and signed by its Chairman, Engr. Adebayo Dayo, the party described the late Awosedo as a “gentleman politician and a rare gem who will be missed by all that know him”.

“But, we cannot query the Almighty God. He is the giver of life and to Him, we shall all return,” he added.

The party, however, condoled with the Awosedo’s family on the irreplaceable loss and prayed God to grant him eternal rest.