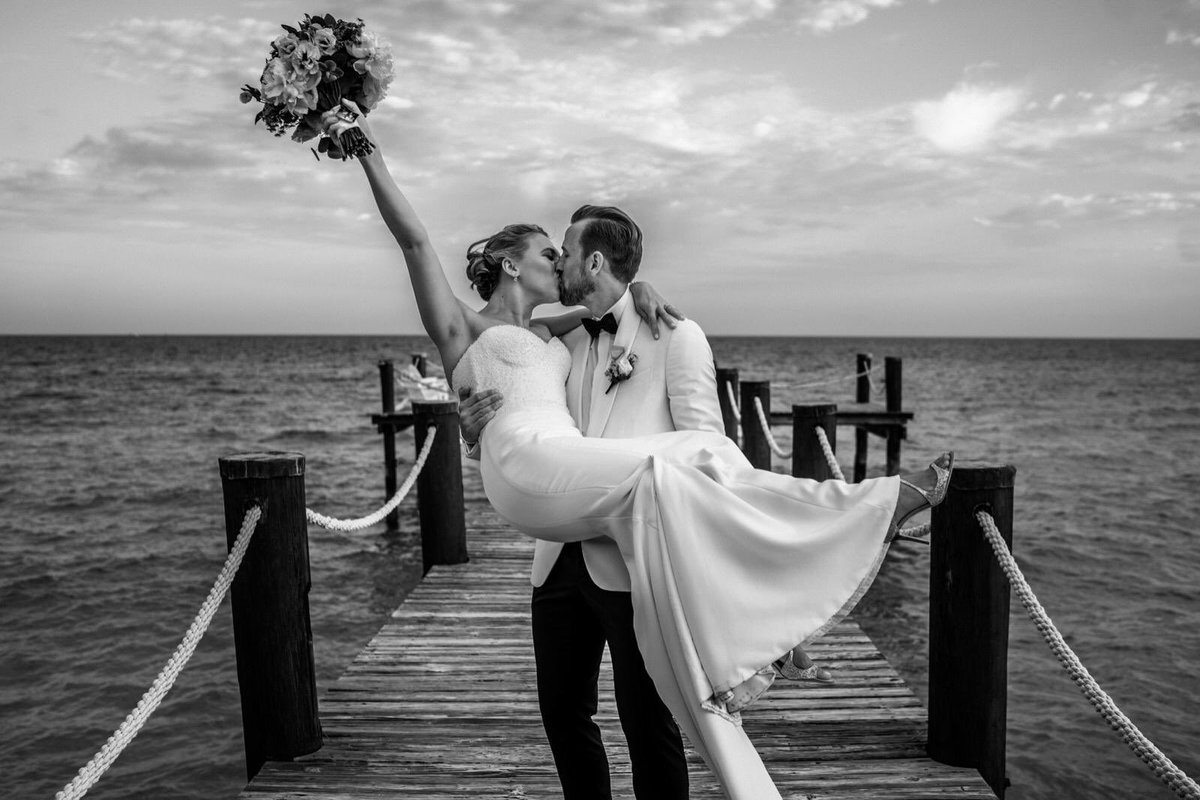 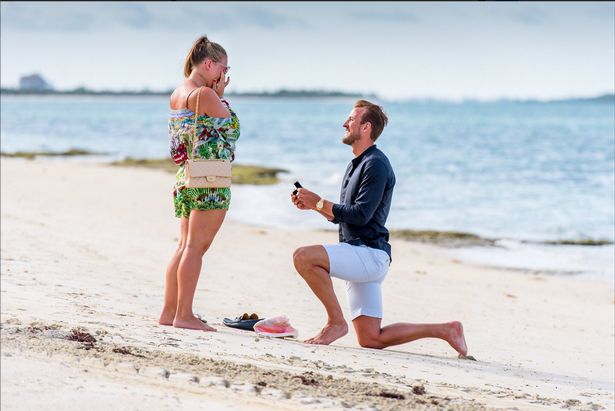 The couple went to school together and Kane proposed during a holiday to the Bahamas in 2017.

The couple already have two children together, girls Ivy and Vivienne.

Tottenham striker Kane, 25, posted a series of adorable snaps from their special day with the event shrouded in secrecy as they kept the venue private.

In one picture, Kane was seen kissing his wife, 25, on the forehead while he held her over a pier on another image. 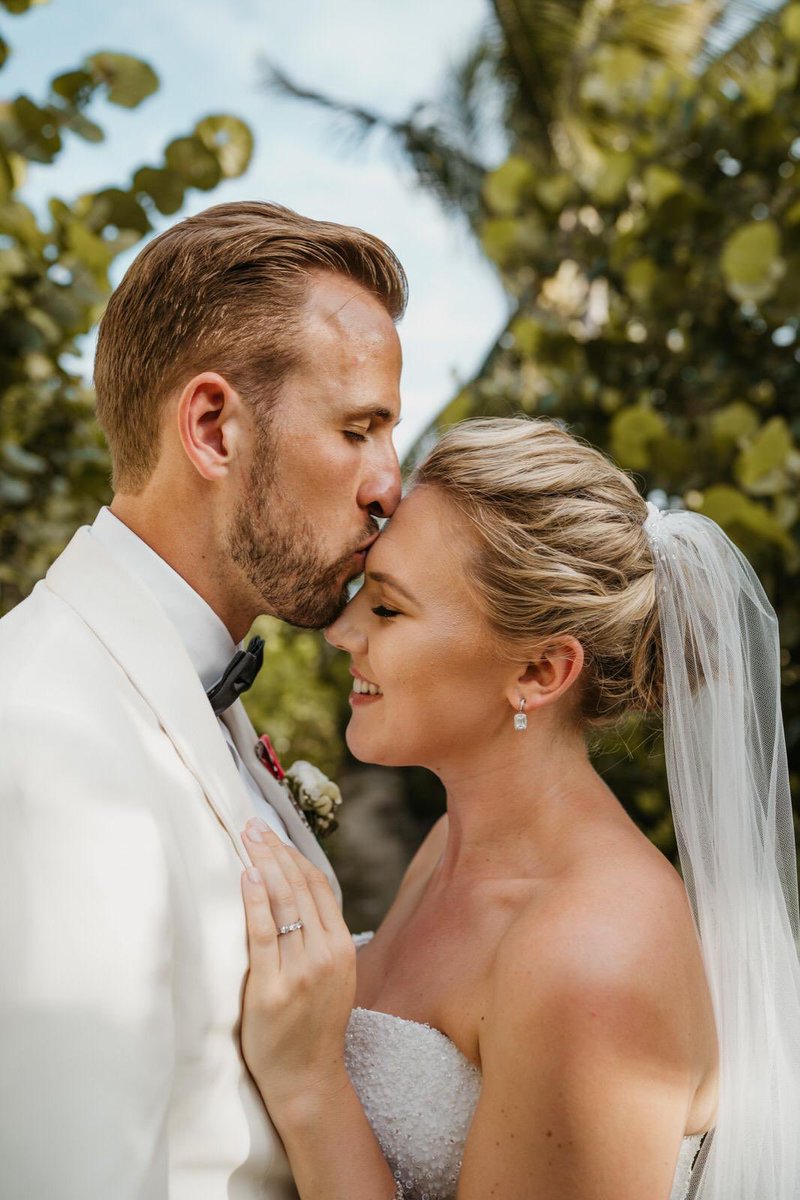 “Finally got to marry my Best Friend! I love you Katie Goodland,” Kane wrote on social media.