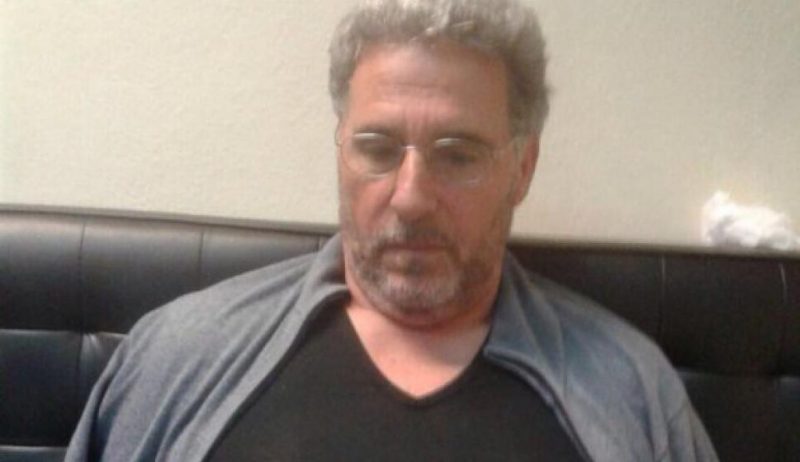 El Pais reported that Morabito and three other detainees escaped on Sunday through the roof of the Police Headquarters of Montevideo and entered a neighbor’s house.

One of the prisoners had already escaped from a prison in Brazil.

The ex-boss of the Calabrian mafia was going to be extradited in the coming months to Italy.

“The king of cocaine in Milan” was detained since 2017 in Central Prison.

With him, three other delinquents who were awaiting extradition escaped.

The Uruguayan police put out a wanted notice for the four jail breakers.

‘I make two commitments, first to shed full light on how he escaped, asking for an immediate explanation from the Montevideo government. Then we will continue the hunt for Morabito, wherever he is.’

Morabito was one of the most wanted fugitive member of the Calabrian ‘Ndrangheta, Italy’s most powerful organised crime group and one of Europe’s biggest importers of South American cocaine.

He had been declared wanted since 1994 in Milan after he was caught paying 13 billion lire ($8 million) to import almost a tonne of the drug, Corriere della Sera newspaper reported.

An international arrest warrant was issued in 1995 with the aim of tracking down Morabito and extraditing him to Italy, where he has been sentenced to 30 years in jail.

In 2017 he was arrested after living in Uruguay under a false name for 13 years and jailed while Italy’s request for extradition was processed.

The Uruguayan interior ministry said, in a statement at the time of his arrest, that he had been living in a luxury villa in Punta del Este, a resort town, with his Uruguayan wife since 2004, having first arrived in the South American nation in 2001.

Officials said at the time that he had acquired Uruguayan residence after entering the country with a false Brazilian passport in the name of Francisco Capeletto.