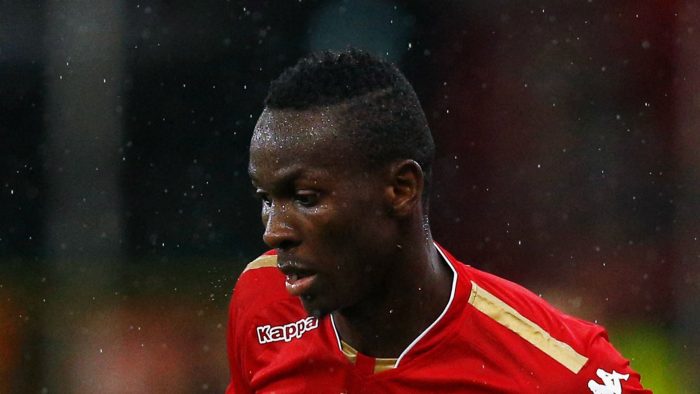 Mohamed Yattara scored a brace of goals as Guinea defeated 10-man Burundi 2-0 in their 2019 Africa Cup of Nations (AFCON) Group B clash on Sunday.

The win gave them a strong chance of a place in the knockout stages.

The victory means Guinea finished third in their pool behind Madagascar and Nigeria.

But their four points will likely make them among the four best third-placed finishers that advance to the second round.

Yattara was the most influential player on the pitch as a foul on him led to an early red card for Burundi’s Christophe Nduwarugira, before he netted his two goals.

Debutants Burundi exit the competition with three defeats and no goals scored in what has been a difficult introduction to continental finals for the East African nation.

Guinea were without Liverpool midfielder Naby Keita, who did not recover in time from a knock he picked up in the 1-0 loss to Nigeria in the team’s previous fixture.

Burundi were in trouble inside 12 minutes when right-back Nduwarugira received a straight red card after holding back
Yattara when his weak back-pass threatened to allow the Guinea forward on goal.

Nduwarugira walked off the field in tears, leaving his side to play the majority of the game with a numerical disadvantage.

Burundi’s Pierrot Kwizera forced a good stop from Guinea goalkeeper Ibrahim Kone with a long-range drive, but it was Guinea who broke the deadlock.

A cross from Francois Kamano was only cleared to Yattara inside the box and he turned the ball home with a one-touch finish on 25 minutes.

He doubled the lead seven minutes after the break as the Burundi defence was stretched and Ibrahima Traore’s cross was easily finished by the Auxerre forward.

Jose Kante should have added a third when he side-footed wide with just the goalkeeper to beat.

But Guinea were comfortably able to hold on to their advantage as Burundi failed to create clear-cut chances.