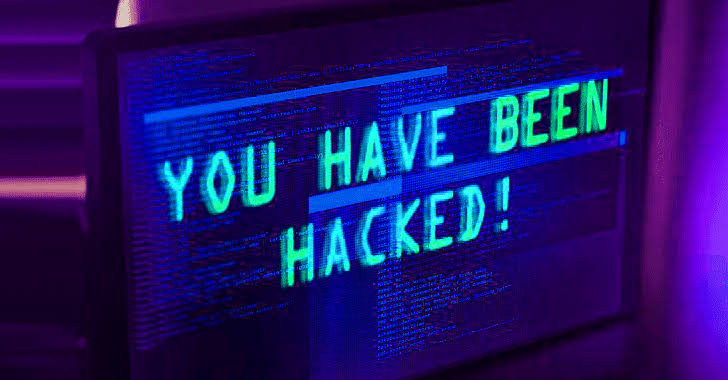 An estimated two million cyber attacks in 2018 in the United States resulted in more than $45 billion in losses.

According to a report released Tuesday by the Internet Society’s Online Trust Alliance (OTA), the financial impact of ransomware cyberattacks rose by 60 percent, while financial losses from the compromise of business emails doubled.

Cryptojacking incidents more than tripled from the year before.

The report, which monitored Cyber Incident and Breach Trends looked at the financial fallout from about 2 million cyber incidents including record exposures, ransomware attacks, data breaches and others.

“All of this begs the question ‘are things getting better or worse?’ ” OTA wrote in the report.

“The answer is ‘both’ – as some types of attacks wane, others rise. What is very clear is that there are too many cyber incidents creating an unacceptable level of financial impact.”

The report showed that overall data breaches leading to the exposure of personal records went down in 2018, with 5 billion records exposed, a decrease of 35.9 percent.

Jeff Wilbur, the technical director of the OTA, cautioned against optimism in regards to this decrease.

“While it’s tempting to celebrate a decreasing number of breaches overall, the findings of our report are grim,” Wilbur said.

“So, while there may be fewer data breaches, the number of cyber incidents and their financial impact is far greater than we’ve seen in the past.”

The report also found that 95 percent of data breaches were preventable through following “simple and common-sense approaches to improving security,” such as educating employees on data security and privacy and establishing relationships with data protection authorities.