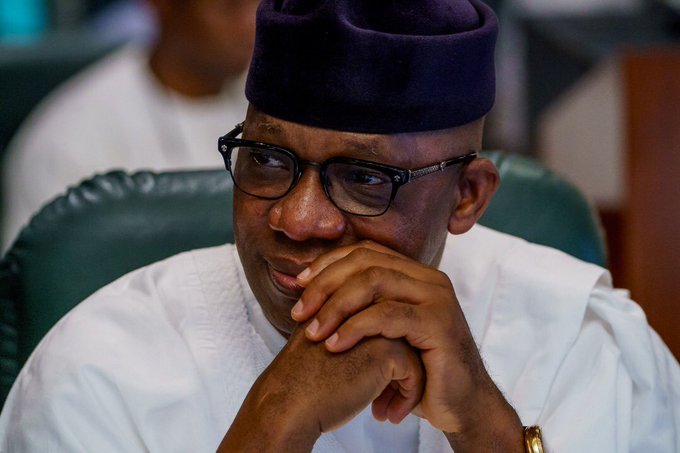 The Ogun State Government has begun the construction of mass housing estates in Abeokuta and other parts of the State to provide decent houses to the people at affordable prices.

Speaking at the Thanksgiving and Praise Worship in honour of his victory at the governorship election tribunal, held at the June 12 Cultural Centre, Kuto, Abeokuta, Governor Dapo Abiodun said that housing project was embarked upon to address the housing deficit in the state.

The low cost houses, according to Abiodun should cost no more than N4 million.

The governor, who described shelter as one of the basic needs of man, said the construction of the houses, which would be sold to the people at affordable prices, would employ the services of artisans like bricklayers, carpenters, painters and other auxillary workers.

“I have told our people that the houses should not be more N4 million each. This is to enable people have access to them,” he said.

Abiodun, who used to occasion to intimate the people of his stewardship in the last 100 days, said apart from reconstituting the State Security Trust Fund and handing over its management to the right combination of people, 100 patrol vans, 200 motorbikes had been purchased with an helicopter from the Federal government to deal with security challenges in the State.

The governor disclosed further that agreement for the construction of Ijebu-Ode-Epe road would soon be sign, while the State and Lagos state government had jointly sought for the handing over of the Abeokuta-Ifo-Ota and Sagamu- Ikorodu from the Federal government for reconstruction, adding that this would boost business activities in the axis.