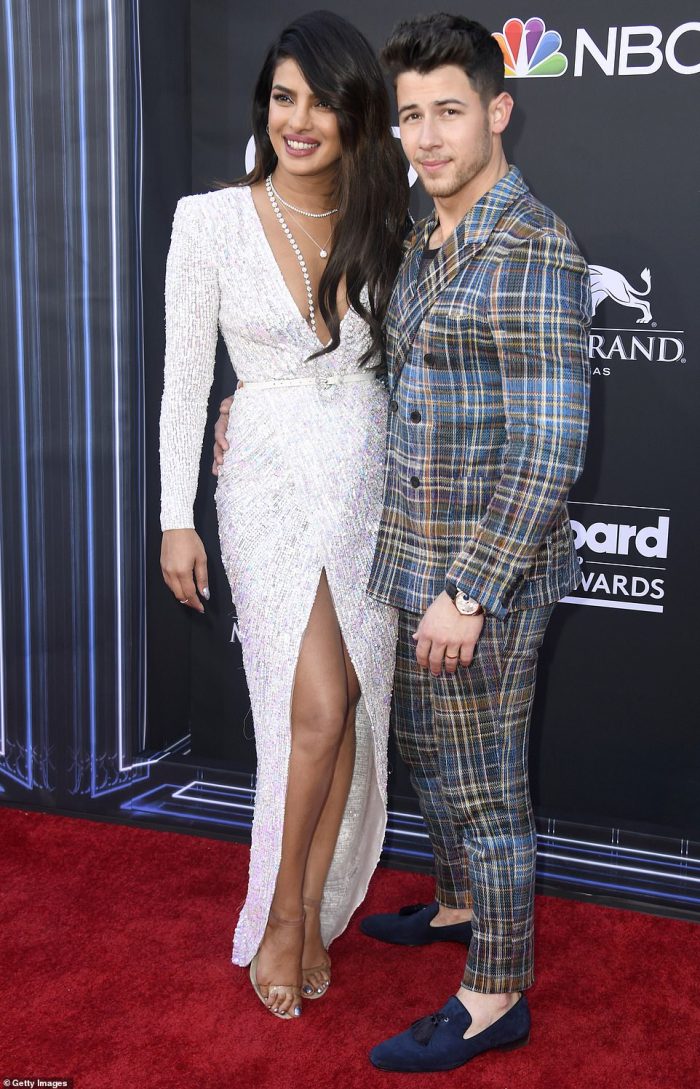 Hollywood and Bollywood movie sensation Priyanka Chopra Jonas is leaving no stone unturned in promoting her upcoming film ‘The Sky Is Pink’ as she took the film to another level altogether as she promoted it on a mainstream US programme.

Well, this might be the first Hindi film to be promoted in the West according to Times of India but what grabbed everyone’s attention was the confession that PeeCee made on the show about her personal life.

Talking about kids with the host of the show, Priyanka revealed that she can’t wait to have kids. “I can’t wait, I really can’t wait. I mean there’s so much that happens in our lives whenever God blesses us and that’s something that we both definitely want,” she said.

Not only that but Priyanka even opened up about her hubby Nick and the kind of response her film ‘The Sky Is Pink’ received at the Toronto Film Festival.

Helmed by Shonali Bose, the film which is slated to release on 11th October also features Farhan Akhtar, Zaira Wasim and Rohit Saraf in pivotal roles.