No Bra Day: All for a good cause? Or just a hoax? 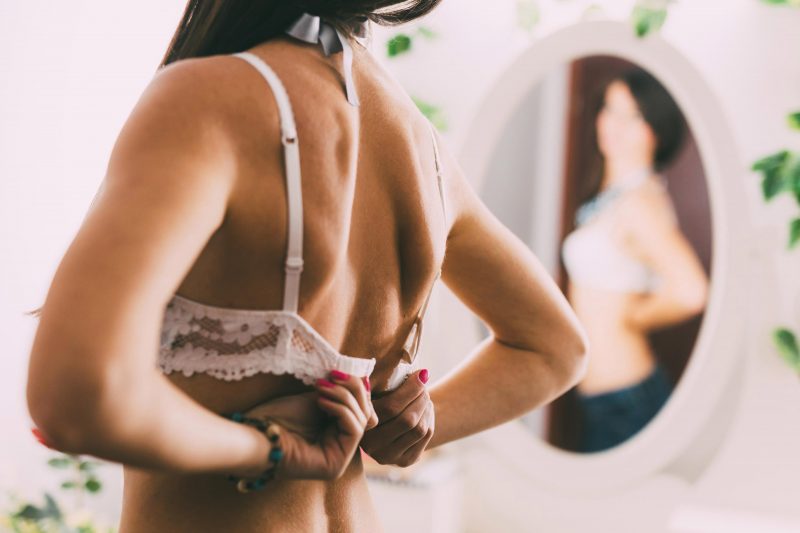 No Bra Day: All for a good cause? Or just a hoax?

Contrary to some of the opinions and display on social media, National No Bra Day is actually an observance day to promote the cause of breast cancer awareness and remind women everywhere that they should get screened for breast cancer on a regular basis.

“No Bra Day” which is celebrated on the 13th of October is not for mere display of the breast or a day to display sexually provocative images.

It was initially observed on July 9, 2011, but within three years it had moved to October 13, the month of National Breast Cancer Awareness Month.

Users on social media are encouraged to post using the hashtag #nobraday to promote awareness of breast cancer symptoms and to encourage gender equality. It is also meant to support women who have suffered or suffering from breast cancer.

Some women embrace No Bra Day as a political statement while others prefer the comfort of discarding what they view as a restrictive, uncomfortable garment.

The event was spun off a medical event in Toronto, Canada, that encourages breast cancer survivors to consider reconstructive surgery.

It was first held on October 19, 2011, the medical event was named BRA (Breast Reconstruction Awareness) Day.

It was adapted by an anonymous individual who conceived of No Bra Day as a way to encourage women to become knowledgeable about breast cancer symptoms.

The day is controversial as some see it as sexualizing and exploiting women’s bodies while at the same time belittling a serious disease, but the purpose is clear and should be followed.

However, with a lot of misinterpretations, it’s not the first time a good cause has been hijacked by pranksters to take advantage of women (and men), but we need to ensure the day is observed properly.