Nobel season wraps up, who will win Economics prize ? 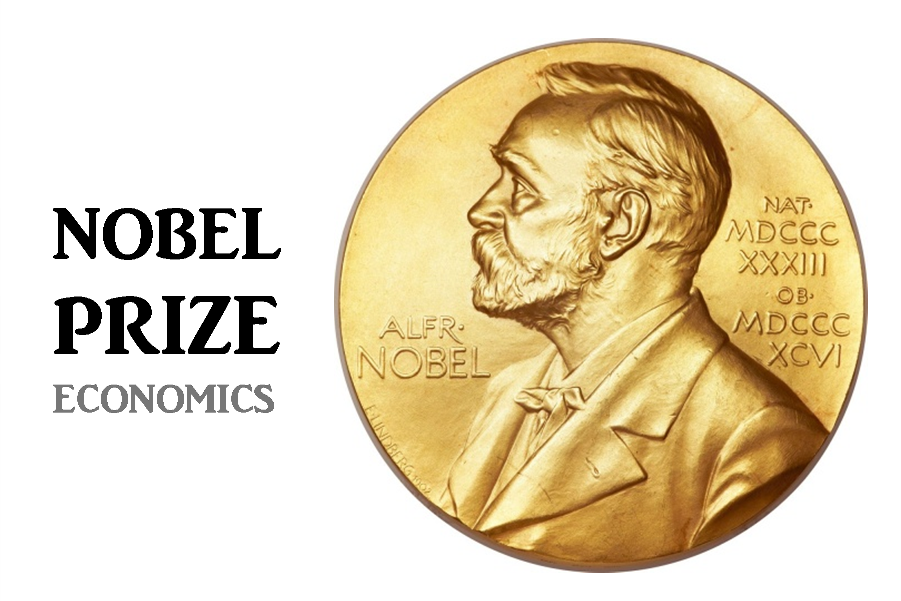 Economics prize to be announced today

This year’s Nobel season has only honoured one woman — Polish writer Olga Tokarczuk in Literature — with just one prize left to be announced on Monday: the Economics Prize, which has only once gone to a woman in its 50 years of existence.

Unlike the other Nobels awarded since 1901, the Economics Prize is the only one not created by the prizes’ founder, philanthropist and dynamite inventor Alfred Nobel, in his 1895 will. It was devised in 1968 to mark the 300th anniversary of Sweden’s Central Bank, and first awarded in 1969.

There are no public shortlists for any of the Nobel prizes, but the profile of the economics laureate is perhaps the easiest to predict: a white male, over the age of 55, and of US nationality.

In the past 20 years, three-quarters of winners have matched that description.

The Royal Swedish Academy of Sciences never gives any clues as to which way it is leaning, but university corridors are full of speculation about possible laureates for this 50th edition.

Israeli-American Joshua Angrist, professor at the Massachusetts Institute of Technology (MIT) in the US and an expert on labour economics and the economics of education, is among the favourites this year, according to analysts.

Harvard professor Elhanan Helpman of Israel and Princeton professor Gene Grossman of the US are also frontrunners, Hubert Fromlet, a Linnaeus Univerity economist in Sweden, told news agency TT. Both are experts in international trade and growth.

Columbia University professor Jagdish Bhagwati, who specialises in free trade, is also among those mentioned.

Born in India in 1934, he has played “a large if subtle role in keeping protectionism from becoming respectable,” according to one of his former students, Paul Krugman who won the 2008 prize, in line with the Academy’s predilection for free market and free trade economists.

– A second woman? –
Among other possible laureates, this year are three women, according to economics commentator Micael Dahlen: Anne Krueger of the US for her work on international trade, Cuban-born American Carmen Reinhart for her work on public debt and growth, and French development aid economist Esther Duflo.

If one of them were to get the nod, she would become the second woman to win the prize, after Elinor Ostrom of the US in 2009.

Each of this year’s Nobels comes with a prize sum of nine million Swedish kronor ($914,000, 833,000 euros), to be shared if there is more than one winner in the discipline.

But unluckily for this year’s winner or winners, the prize’s value has lost around $185,000 or 110,000 euros in the past two years, due to the depreciation of the Swedish krona.

Last year, the prize went to William Nordhaus and Paul Romer of the US for constructing “green growth” models that show how innovation and climate policies can be integrated with economic growth.

– Last Nobel of the season –
The Economics Prize wraps up a Nobel season that stands out for its crowning of two literature laureates, Polish writer Olga Tokarczuk for 2018 — delayed by a year due to a sexual harassment scandal — and Austrian novelist Peter Handke for 2019, whose selection sparked controversy because of his pro-Serb support during the Balkan wars.

Prior to that, the laureates in the fields of medicine, physics and chemistry were announced.

On Friday, Ethiopian Prime Minister Abiy Ahmed won the Peace Prize for his efforts to resolve the long-running conflict with neighbouring foe Eritrea.