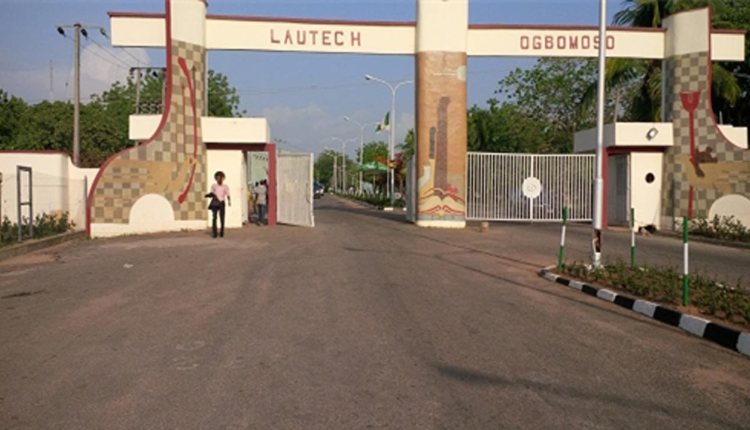 The Oyo State chapter of the Peoples Democratic Party (PDP) says its administration in the state is committed to ending the crisis rocking the Ladoke Akintola University of Technology (LAUTECH), Ogbomoso.

The party’s spokesperson, Mr Akeem Olatunji, on Monday said that the party was determined to put an end to the age-long crisis.

The institution, jointly owned by Oyo and Osun states, has been embroiled in protracted crisis in recent years, leading to series of industrial actions by the labour unions, protests by students and closure.

“The PDP administration will definitely end the incessant crisis that has been rocking the university over the years; we are going to explore all possible and visible options of resolving it, by God’s grace.

“We heard that Osun claimed to have spent N26 billion on the teaching hospital in Osogbo in recent years, but they didn’t tell us they realised N36 billion from the same hospital.

“It may interest you to know that the books showed that Oyo has spent more on the teaching hospital at Ogbomoso, but we are not making noise about it.

“What is important now is how to rescue the institution and we will stop at nothing to achieve that since we do not have another state university like Osun.

“Very soon, our administration shall roll out a comprehensive plan to rescue the institution from further perfidy,” he assured.

Olatunji further disclosed that Resolution 43 of the Fifth Osun State House of Assembly stipulated that both owner-states are to be responsible for the funding of teaching hospital in their respective states.

Furthermore, Olatunji appealed to the Osun State government to exhibit more commitment towards revitalising the institution from its present sorry state.

“College of Medicine is different from teaching hospital; while the former is not to make profit, but to train medical students, with members of staff being paid by the university, the latter renders commercial services.

“So, Osun can not equate its investment in the hospital, which is to make profit, to funding the university; this is not the time for politics, as we must have the interest of our students at heart,” he said.