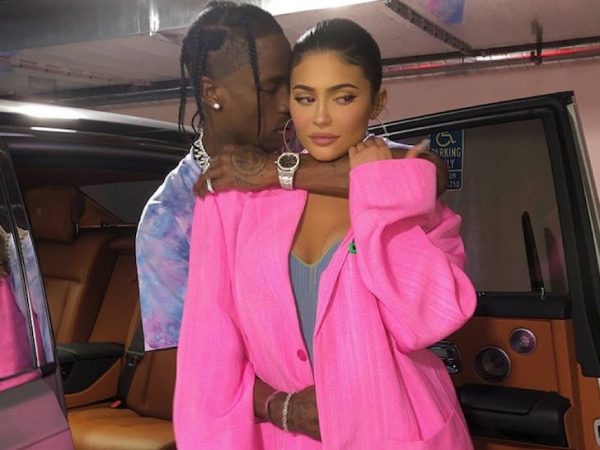 Kylie Jenner and Travis Scott are spending more time together, indicating that their so-called break-up may end sooner than later.

According to TMZ, the estranged couple coming together is not just about their 20 month old daughter, Stormi.

TMZ, quoting sources reported that Kylie and Travis are getting very comfortable together since their split, and Travis has been spending lots of time at her house in Beverly Hills, especially since he dislocated his knee after falling onstage.

TMZ further reported that the on and off again couple plan spending even more time together with Stormi because the holidays are fast approaching.

“As of now, our sources say the plan is to celebrate Thanksgiving and Christmas as a family, and the goal for Kylie and Travis is to keep things familiar for Stormi with family parties and events including both mom and dad”, it said.