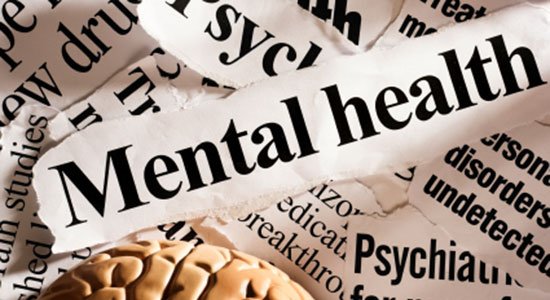 The Mandate Health Empowerment Initiative (MHEI), an NGO, has called on stakeholders to drive the advocacy for policy on mental health issues.

Mr Zion Abba, the Founder of the Abuja-based NGO, made the appeal at the opening of a two-day training organised for health correspondents in Abuja.

The training is funded by the European Union (EU).

According to Abba, quite a lot of reports have been made on suicide, mental disorders and whole lots around mental health which has affected a large number of productive sectors of the population.

He identified the media, traditional leaders, religious leaders, teachers and road transport workers as the stakeholders, saying that their contributions would help change the narrative.

He said that the stakeholders’ narrative in mental issues would help to push the government to act in making a policy that would guide mental issues.

“It is a well-known fact that a lot of reports have been made around the place of mental health, drug use, abuse, dependency, suicide and care in the country which has affected a large number of people.

“Consequently, the European Union (EU) and the UNODC thought it wise to increase the awareness, the knowledge level among the general populace to carry out sensitisation and drug use, dependency, drug prevention, treatment and care,” he said.

Abba also said that MHEI is optimistic that sensitisation around the corridors of the five identified stakeholders would spark up decision among the country’s leaders, and increase awareness and knowledge base.