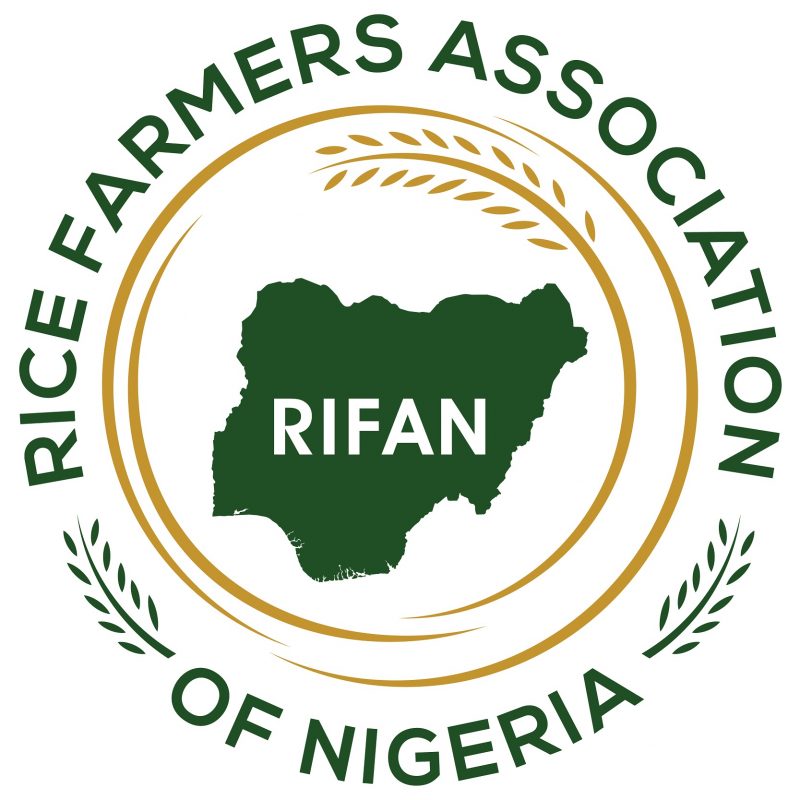 The Rice Farmers Association (RIFAN) in Katsina, says it has formed a formidable loan recovery committee mandated to ensure speedy recovery of all outstanding loans granted to rice farmers in the state.

Alhaji Shuaibu Wakili, the state chairman of the rice farmers association made this known in an interview with the News Agency of Nigeria (NAN) in Daura on Friday.

He said the membership of the committee comprised representatives of all stakeholders which included RIFAN, Bank of Agriculture and those who stood as guarantors to the beneficiaries.

He said the committee would move around all the 34 local government areas with the necessary documents indicating names and amount of the quantity of the agricultural inputs allocated to an individual beneficiary, group or organisation as anchor borrower’s loan.

Wakili, therefore, called on all those who benefited during the previous loan disbursement to repay to avoid unnecessary embarrassment, stressing that they would not hesitate to prosecute defaulters in a competent court of law.

He noted that the association had provided bags of fertilisers, seedlings, insecticides, herbicides, and water pumping machines as loan which was expected to be repaid within one year either with bags of paddy rice or cash of which failure to comply would attract sanction.

He, however, commended thousands of farmers who commenced repayment of the loan without being compelled to do so, stressing that they had made impressive progress in the recovery.

“We have received delivery of thousands of bags of paddy rice and millions of naira in cash,’’ he said.

He said only those who repaid the facility would be considered during the fourth disbursement expected to start as soon as possible across all the local government areas.

The News Agency of Nigeria (NAN) reports that the Daura Local Government chapter of the rice farmers association had recently fingered no fewer than 113 farmers who defaulted in repayment.