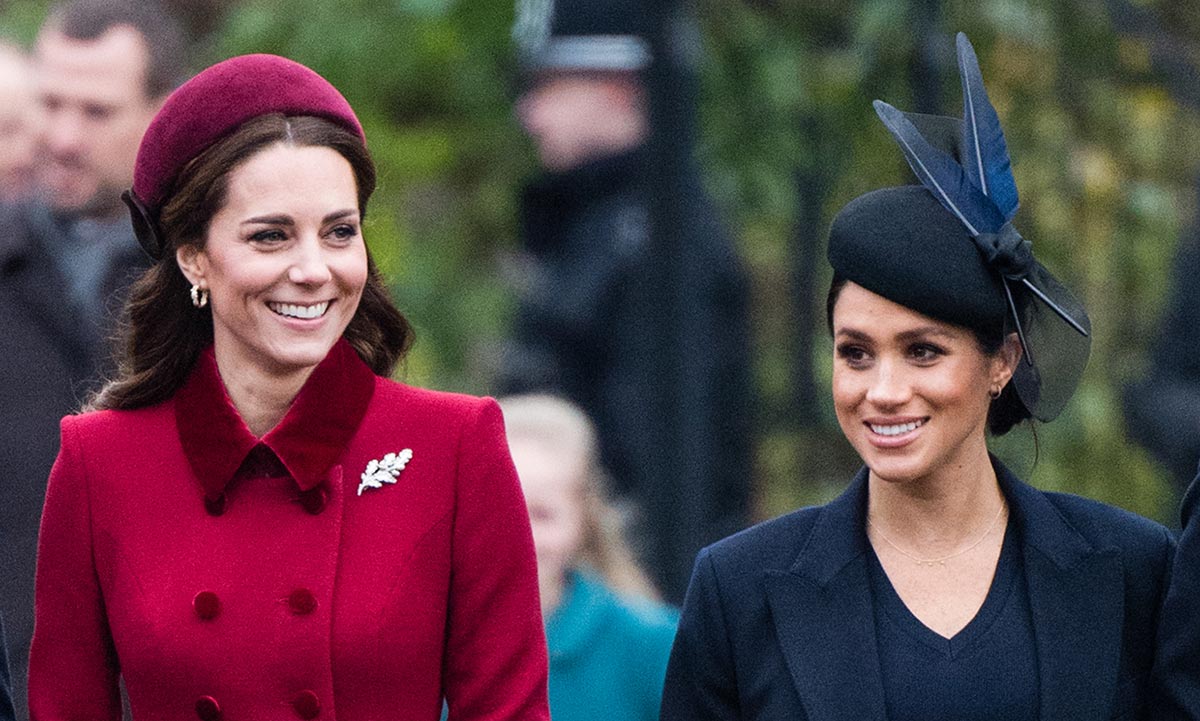 Author and former royal correspondent Phil Dampier claimed to UK’s Express on Wednesday that the Duchess of Cambridge, 37, has warned the Duchess of Sussex, 38, that “every royal goes through a bad patch” with the ruthless media scrutiny and that she should “move on and get through it.”

“Catherine has told Meghan that every royal — including herself — goes through a bad patch with the press but the important thing is to lean by mistakes, move on and get through it,” claimed Dampier.

The outlet pointed out that the mother of three is all too familiar with being under the glaring spotlight over the years. Middleton was previously nicknamed “Waity Katie” by the British tabloids after allegedly hanging on for years until her college sweetheart Prince William proposed.

Middleton was also branded “lazy” by critics after a source claimed she was giving up her job at her parents’ party supplier company to “prepare for her future life.”

Dampier alleged Middleton and William, 37, are determined to help Markle and her husband Prince Harry cope with the struggles of ongoing negative press attention in the U.K.

“It would be a disaster if Harry and Meghan quit and lived abroad,” said Dampier. “William and Kate would be devastated.”

On Tuesday, Dampier told Express Middleton was “doing her best” to try and reach out to Markle and Harry, 35, after the couple released their emotional documentary.