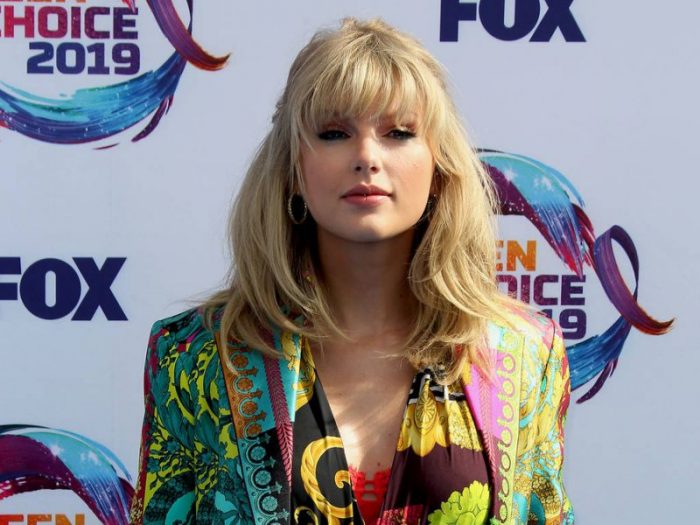 Taylor Swift hates the fact that women are made to feel there’s something wrong in them searching for love, money, and success.

The Shake It Off singer is one of the most successful female recording artists of all time, with countless awards under her belt and billions of fans worldwide. But despite her musical success, Taylor’s personal life has also hit headlines over the years, thanks to her relationships with celebrities such as Tom Hiddleston and Calvin Harris. According to yahoo lifestyle.

However, in an interview with Zane Lowe on Apple Music’s Beats 1, Taylor likened the focus on her love life rather than her musical abilities to “s**t shaming”, explaining: “When I was, like, 23 and people were just kind of reducing me to… kind of making slideshows of my dating life and putting people in there that I’d sat next to at a party once and deciding that my songwriting was like a trick rather than a skill and a craft.

“In a way, it’s figuring out how to completely minimize that skill by taking something that everyone in their darkest, darkest moments loves to do, which is just to s**t-shame, you know? That happened to me at a very young age, so that was a bit hard. That was one of the first times I was like, ‘Wow, this is not fair.'”

Taylor also admitted she grew frustrated with society’s double standards, which were giving her an unfair reputation because of what she wanted from life.

“I don’t think people understand how easy it is to infer that someone who’s a female artist or a female in our industry is somehow doing something wrong by wanting love, wanting money, wanting success,” she explained. “Women are not allowed to want those things the way that men are allowed to want them.”

Taylor has been dating The Favourite actor Joe Alwyn since 2016.