Critic, Femi Fani-Kayode is elated that Pastor Biodun Fatoyinbo of the Commonwealth of Zion Assembly, COZA, has been vindicated after a High Court in Abuja threw out a suit filed by celebrity photographer, Busola Dakolo over alleged rape.

Fani-Kayode pronounced shame on Dakolo and all others trying to cast aspersion on Fatoyinbo and his ministry.

Dakolo had filed the suit against Fatoyinbo after she claimed that the COZA pastor raped her 20 years ago when she was 16 years in Ilorin, Kwara State.

A High Court in Bwari, Abuja had on Thursday threw out the case filed by Dakolo against Fatoyinbo. This came after Fatoyinbo filed an objection and an affidavit at the Court reiterating that Busola’s statements were false and concocted to embarrass, scandalise and ridicule him.

He argued that from the inception, she sought the attention of the media and press, and brought the civil action even while the Police’s investigation was ongoing.

Justice Othman A. Musa in her ruling said the matter amounted to injustice, and an abuse of judicial process as the case was empty and purely sentimental, adding that the case was aimed more at cruelty than obtaining justice.

Reacting to the development, Fani-Kayode said “Now that Biodun Fatoyinbo of COZA Global has been vindicated, I say shame on the accuser of the brethren & all those who mocked and crucified him without seeing any hard and credible evidence.

“Those that make false allegations do great damage to the cause of decency and justice.” 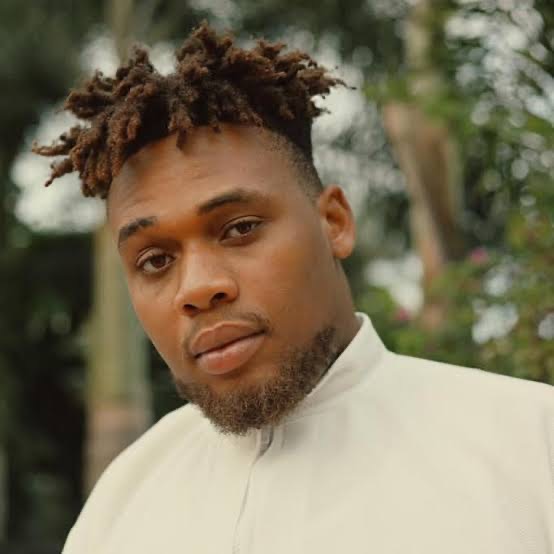 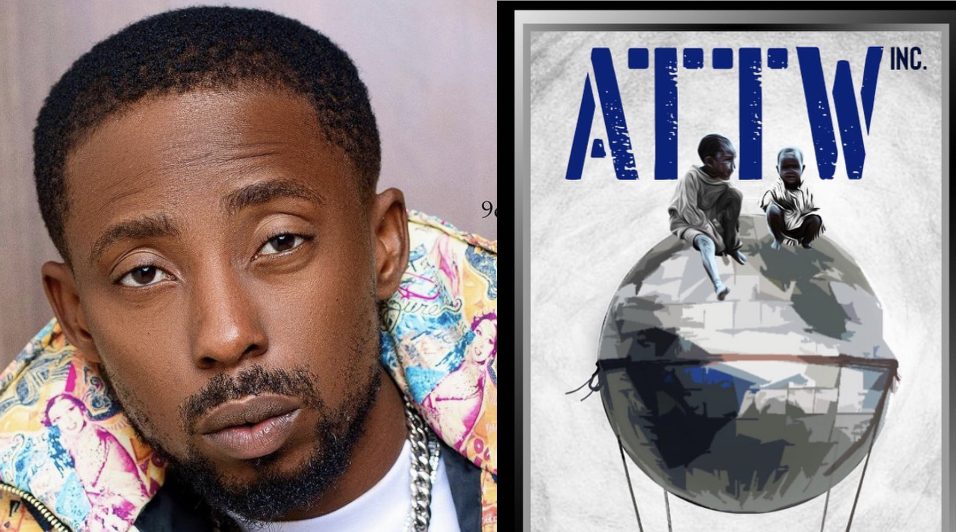 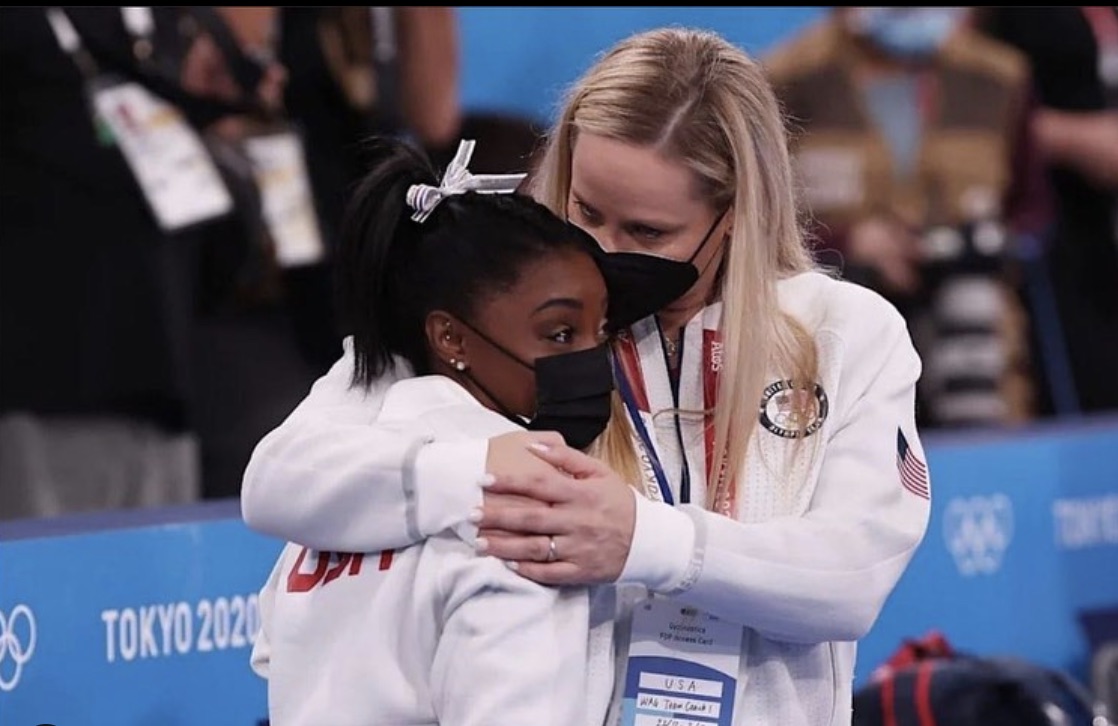 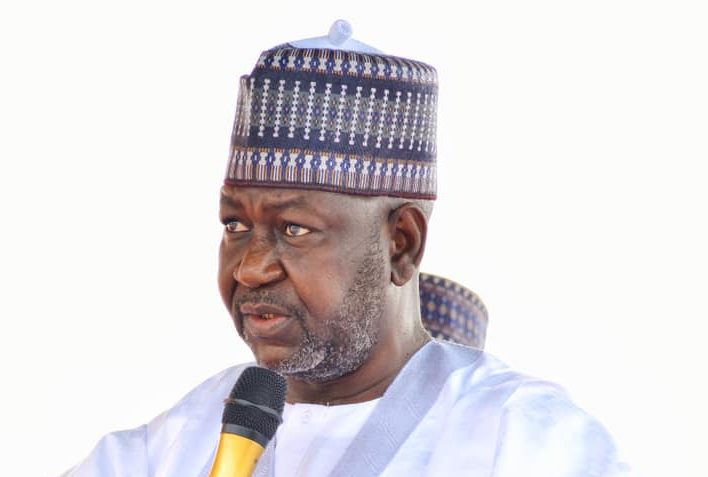 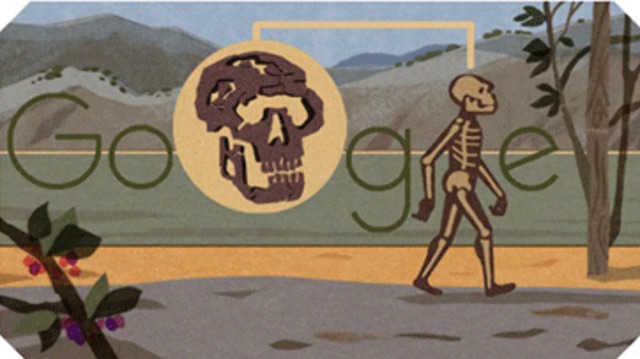 Google Doodle celebrates Turkana Boy; who he was [Video]

I am beyond heartbroken, says Onyekwere axed in Tokyo